Sanwa Digital Toy Camera: So Tiny You’ll Lose it Each and Every Time

I’m all for miniaturization, but at some point, tiny becomes bothersome because you’ll most likely end up losing your tiny tech. That being said, there’s something awesome about an HD camera that can fit on a keychain. 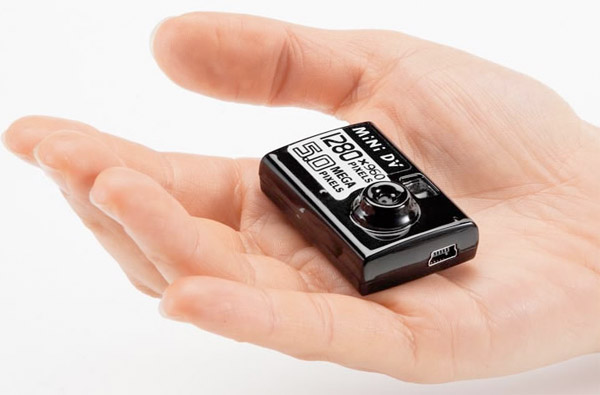 The Sanwa digital toy camera 400-CAM007 [JP] has a 5MP sensor and accepts microSD cards up to 8GB. It records video at 1280×960 pixels at 30 fps. It even has a voice recording function. The whole thing only weighs ½ an ounce. Talk about small! 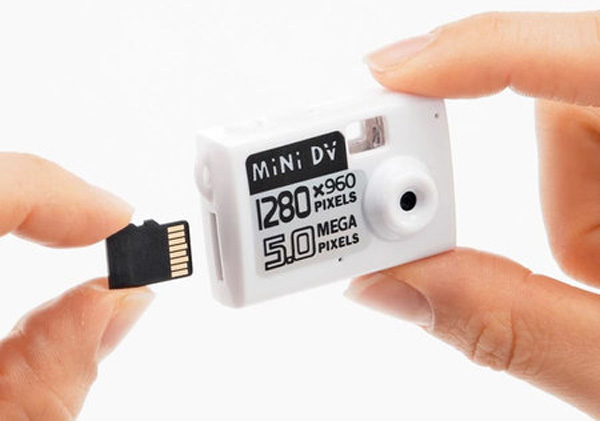 The 400-CAM007, which makes me think of James Bond, comes in black or white and sells for ¥2890 (~$38 USD) only in Japan. You’ll probably be able to find it at one of  those Japanese tech import stores before long, or you can try and order one through White Rabbit Express’ “Order anything from Japan” service. 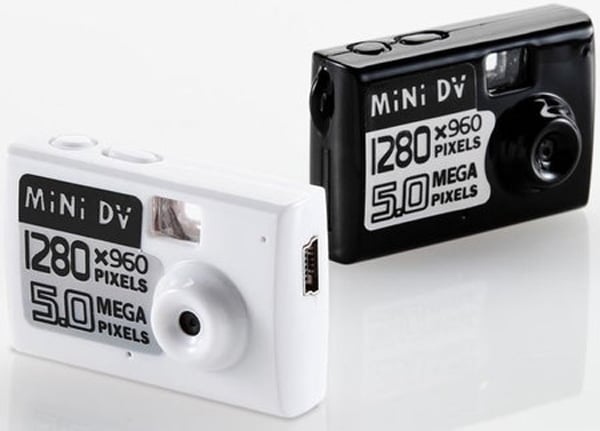