The first thing I look for when it comes to watches is ease of reading the time off of it. I mean, what’s the point of having some really fancy wristwatch when you won’t be able to tell the time, also because of it’s fancy schmancy design? 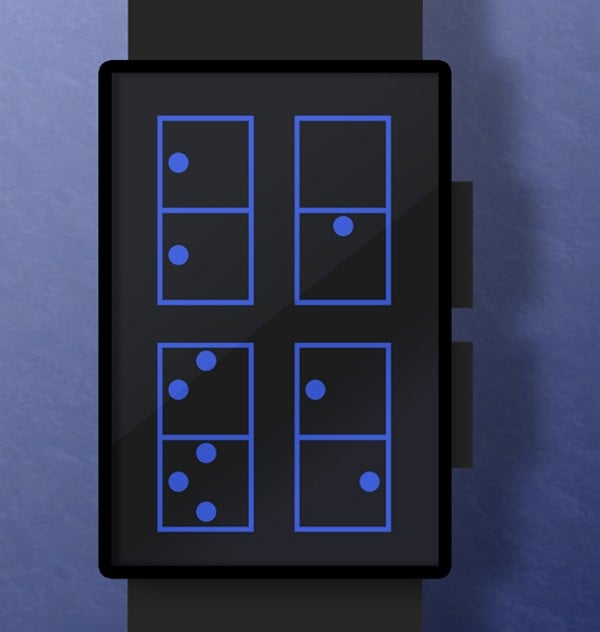 In short, the LED Domino FX wristwatch sent in from someone named Lloyd from Australia will definitely not be for me. I think dominoes is a fun game, but using it as a design to tell the time just, well, makes things complicated. I mean, remember the Domino Clock?

But for the people who can be bothered to take some extra time out to understand how the watch works, here’s what Lloyd has to say about his design: “This watch design is based on one of my puzzle ideas and, although it looks baffling initially, is actually incredibly easy to understand. It is called Domino FX because of the 4 domino-like figures in the display. However, these are not really dominoes, but digital 8s with up to 7 spots arranged inside each.” 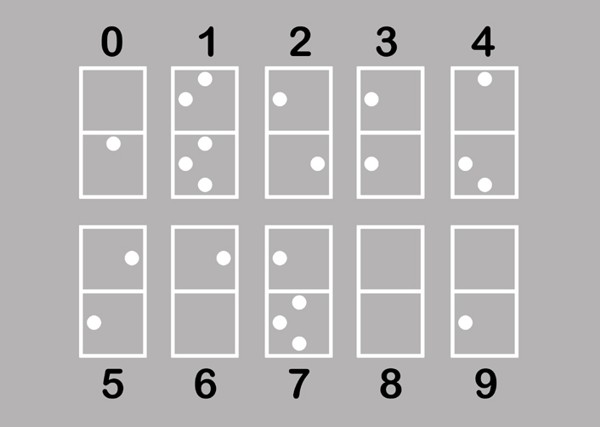 “Up to 3 spots may appear in the top half and up to 4 in the bottom half. These spots indicate which, if any, of the 7 straight lines that make up each 8 must be omitted to make the time or date visible. You know when a line must be omitted because a spot appears right next to it.” 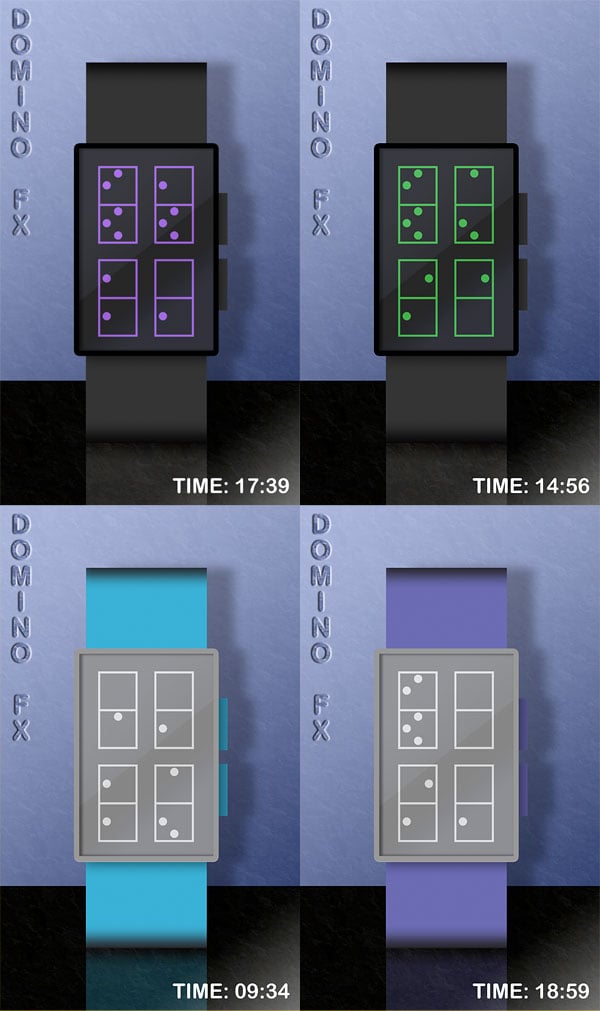 Get it? Don’t get it? You might need to read his explanation a couple more times (and check the display on the wristwatch more than a couple of times) to get the hang of the whole concept.