PS Vita Gets Cloned Before Launch

Sony’s PS Vita hasn’t even had its official worldwide launch yet, and a clone has already been developed and launched in China. Begun, these clone wars have. The first PS Vita knock-off is called the Yinlips YDPG18. That rolls right off the tongue, no? 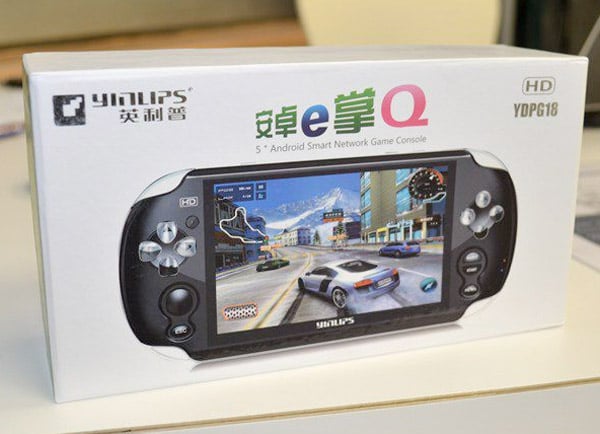 The Yinlips YDPG18 [JP] is powered by Android 2.2 and features a 5 inch touchscreen display with an 800 x 480 pixel resolution, a motion sensor, two cameras and 1080p video playback support. It also has a 1.2GHz processor, along with 512MB of RAM. It’s also got Wi-Fi, HDMI and USB built in. Unlike the real PS Vita, it only has a single analog stick, and no rear touch sensors. 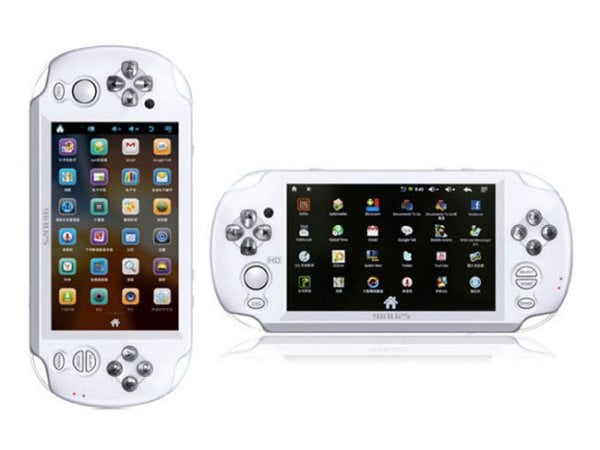 As you might expect, you can’t go to your local game shop and buy PS Vita or PSP games for it, so it comes with some emulators, like NES, Gameboy, SNES, Gameboy Advance, N64 and PlayStation One, as well as Flash 10 games. And since it runs Android, you can play those games too. Style-wise it doesn’t look horrible, but I’m sure it plays like garbage compared to the real thing – though it honestly doesn’t look too shabby as an emulator from the videos below:

If you want to play with one, you can grab one from EtronixMart for just $119.99 (USD). Better do it before Sony’s lawyers shut them down.

[Kotaku via Ubergizmo via Geeky-Gadgets]