Shadow Stand Makes You Do a Double Take

It’s not very hard to pick a tablet to buy these days. Okay, so maybe I’m biased, but in my opinion, there are few tablets out there that can match Apple’s iPad – taking into consideration the price and the features, that is. 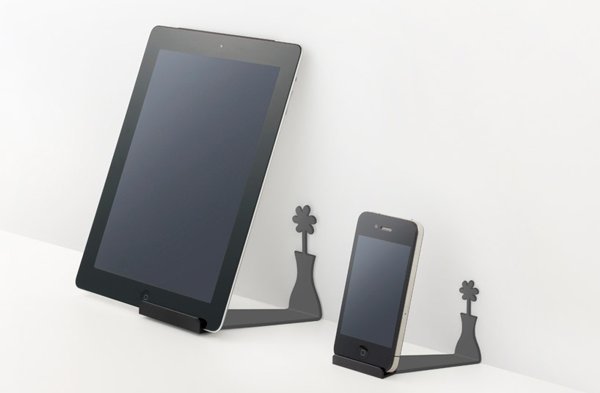 But when it comes to actually choosing a stand for your iPad, well, let’s just say things get a whole lot harder. Because of the popularity of the iPad (and iPhone and iPod), there are literally thousands upon thousands of stands available out there in the market. Some are quirky, some are serious, some are all about functionality, while others are novel and clever in design. One that belongs to the last category is the Shadow Stand. 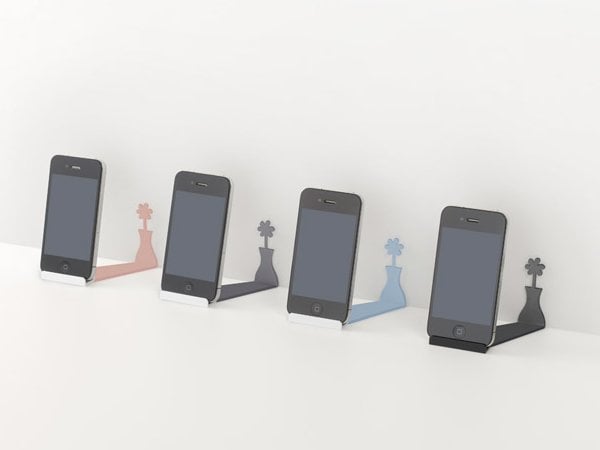 Designed by Nendo for Japan’s Elecom, the Shadow Stand has a slot to hold your device in place and is supported on the other end by a “shadow.” It’s not a real shadow, obviously, unless you think your device is actually a single flower in a vase in disguise.

It’s creative and quirky enough to warrant a second glance or maybe even more. No word yet as far as price or production details go, but I’d definitely want to have one of these when they do eventually get made and released.