The Dark Meadow Coming to Android Devices in 2012

If you don’t game on your phone or tablet yet, now is a good time to start. The quality is getting better all of the time. The titles are also getting better, with top-notch games, not just time-wasters to play when you’re bored. 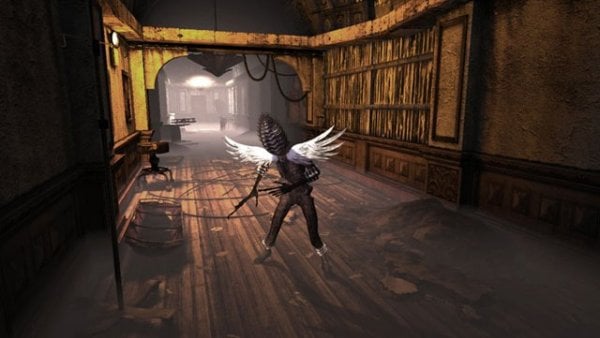 The Dark Meadow looks like just such a quality title. A survivor-horror game, that looks like it came straight from a console. Phosphor Games Studios used the Unreal Engine 3 to up the graphics and quality of the experience.

The game takes place from a first person perspective, with limited movement to keep you on the right path. You have gesture controlled melee attacks and ranged weapons to deal with the monsters in the game. Right now the game is available on iOS devices for $5.99 (USD), and it will come to Android in the first quarter of 2012.