QR codes are meant to be created digitally, but that didn’t stop Lauren Manning and Camile Wei-Hsin Lin from creating their own handmade versions, which surprisingly still scan just fine. Most of these were created using found objects, which makes them even more interesting. 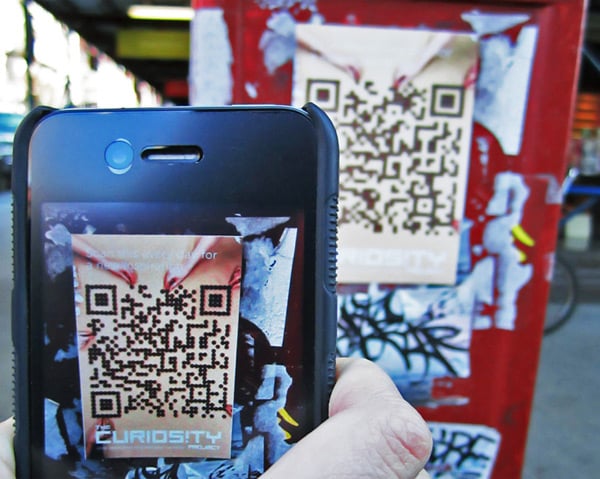 It’s part of The Curiosity Project, and it’s supposed to bridge the gap between digital media and print. The QR codes were crafted and then printed on posters, which were hung around New York City. Each QR code linked to a blog post on the Curiosity Project site. 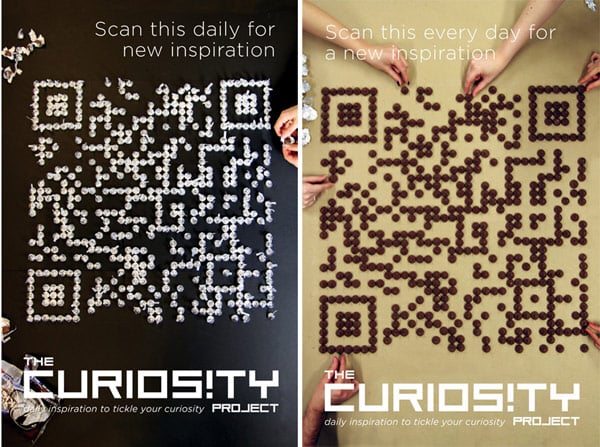 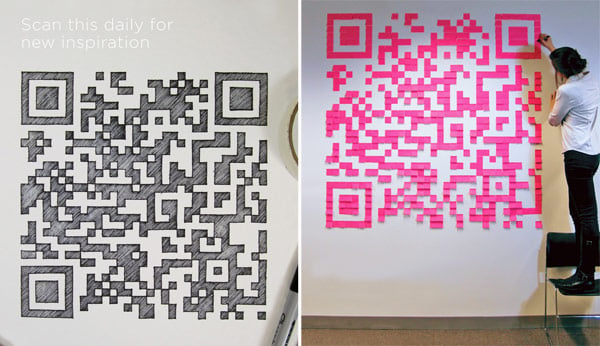 They used Hershey’s Kisses, magnets, Post-It notes, and other stuff to make these QR codes. There’s nothing quite like QR codes you can eat after you’re done with them.