If you follow the news, you probably have heard or read about the NATO RQ-170 drone that was captured by Iran. When I saw the captured drone photos that were floating around and noted the drone was in one piece I wondered what happened. The Iranian scientist that helped capture the drone is apparently now bragging. 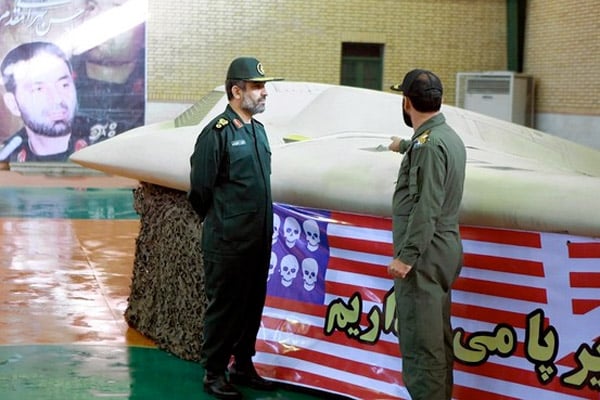 According to the scientist, the RQ-170 Sentinel drone was forced to land where the Iranians wanted it to using a GPS hack. First, they blocked the GPS signals to the drone placing it into autopilot. Then the GPS hack fooled the drone into thinking it was somewhere it wasn’t.

The drone then landed of its own accord when the Iranians told it to and they had the complete and working drone in their possession. The crazy part is that apparently the military knew that this exact hack could compromise the drone all the way back in 2003.

[via C|Net via Gizmodo]