The Internet Justice League: Soon to Be Defeated by the Evil SOPA?

After comparing web browsers to forms of transportation, cartoonist/T-shirt designer Caldwell Tanner took a look at some of the most popular websites on the Internet and paired them with the heroes of the Justice League. Look! Up in the web! It’s a search engine! It’s an advertising giant! It’s… 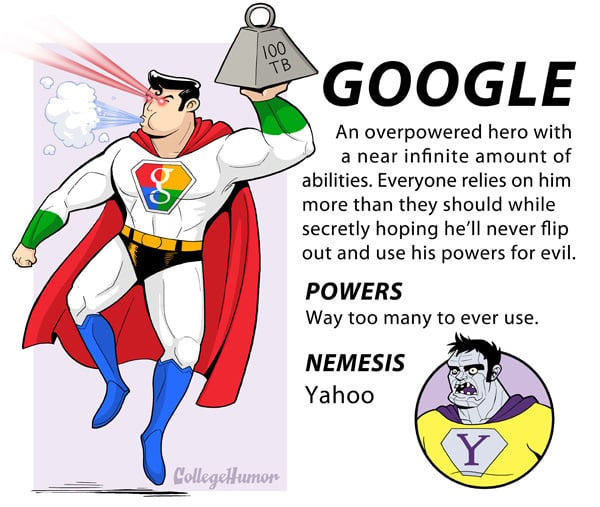 Poor Yahoo! Check out the rest of the heroes’ gallery below and see if you agree with Tanner’s analogies: 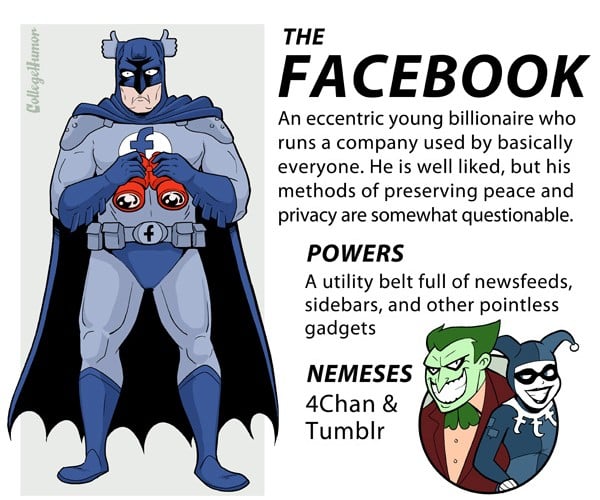 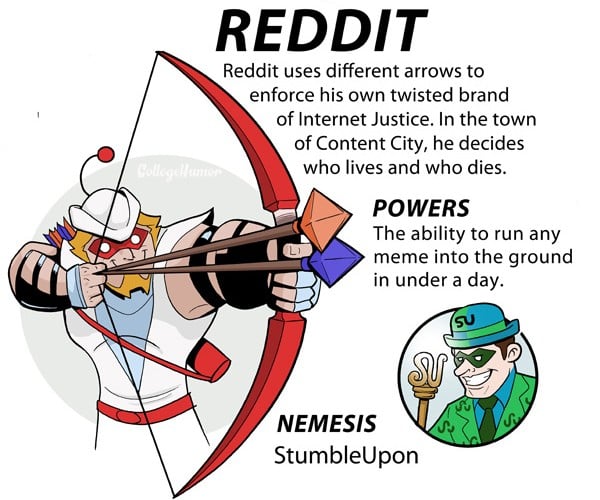 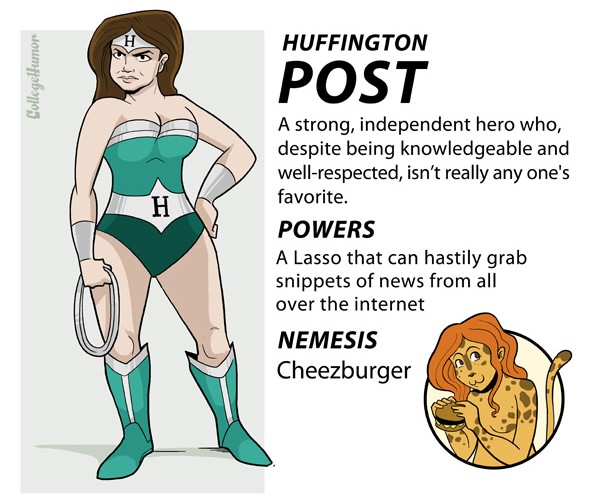 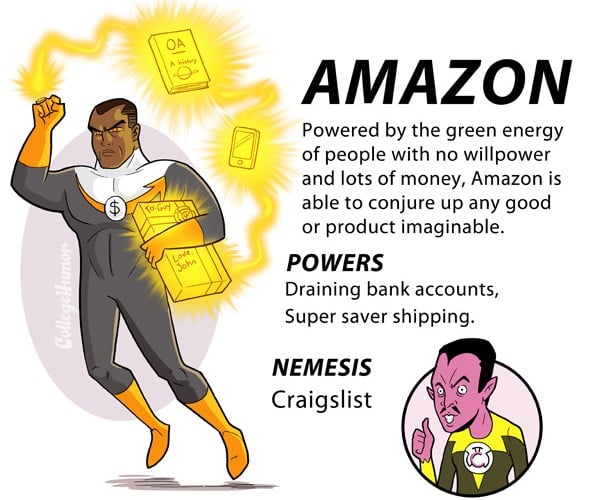 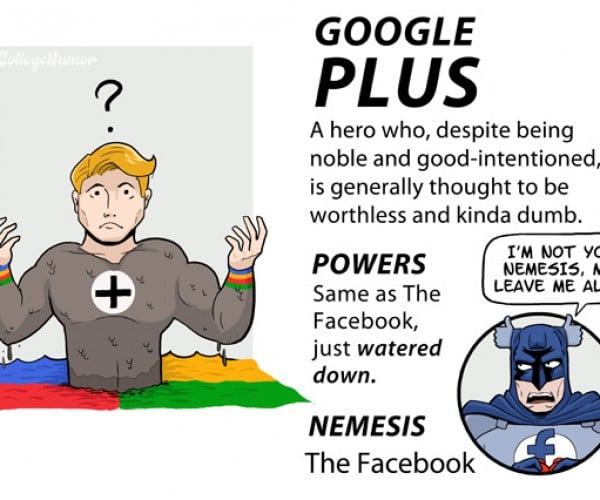 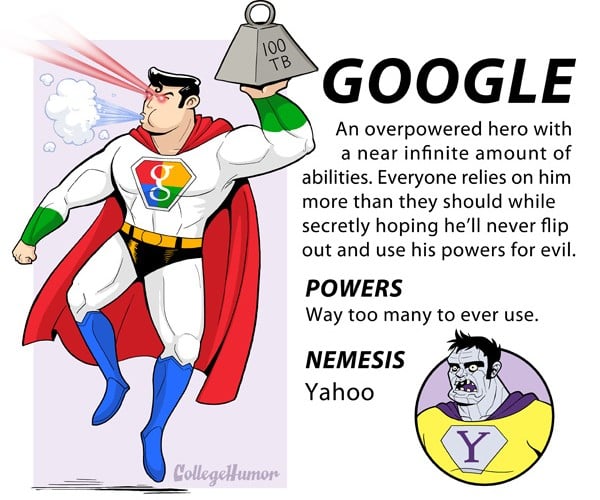 Batman is too good for Facebook. Also, where’s Wikipedia? It could’ve been The Question. Powers: Can tap into the world’s collective knowledge. Nemesis: Anyone.

[via Collegehumor via Laughing Squid]