Mike Stimpson is a photographer of plastic stuff, especially stormtrooper LEGO minifigs in interesting situations. He also takes photos of other things, but there are some pretty extraordinary photos in his portfolio, including the American Beauty Stormtrooper. 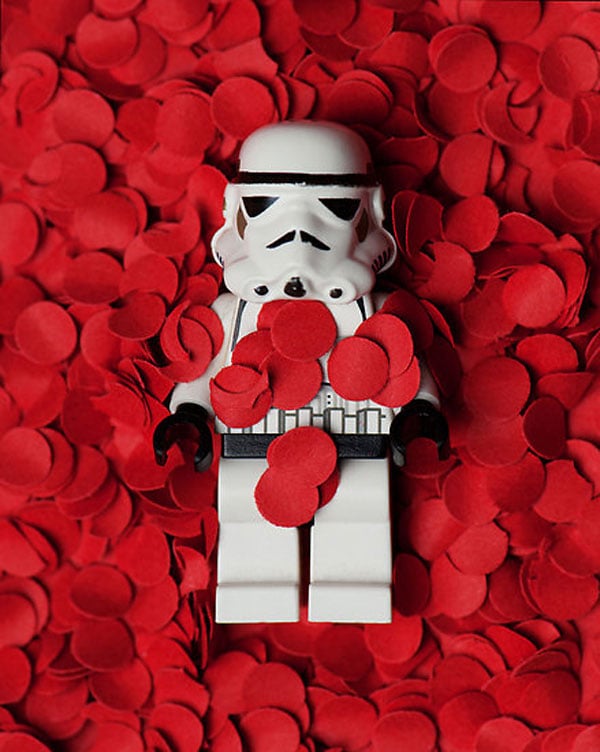 His shots of LEGO Star Wars minifigs are quite offbeat, but this one is so ludicrous that it makes sense. Stormtroopers do need to check up on the Facebook status of their Imperial friends, especially Darth Vader, and take care of “important” business, while still being the footsoldiers of the Empire. 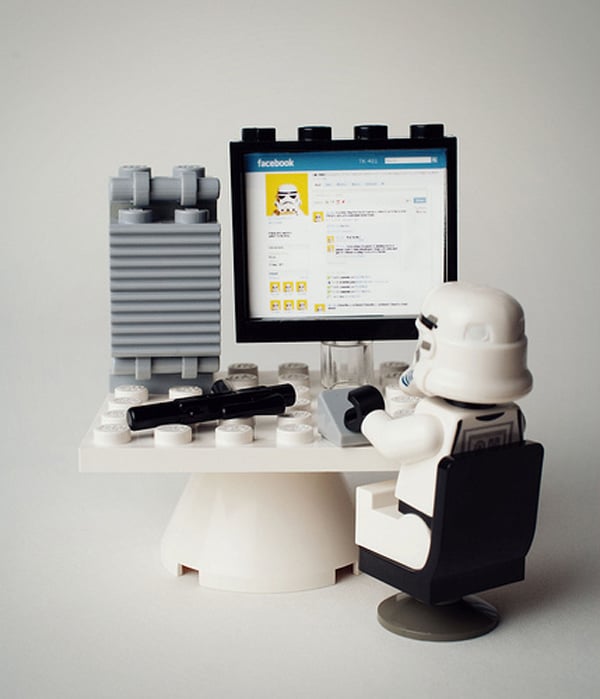 You can check out Mike’s work over at his Flickr site and his website, where you can also order prints of his LEGO and Star Wars photographs. 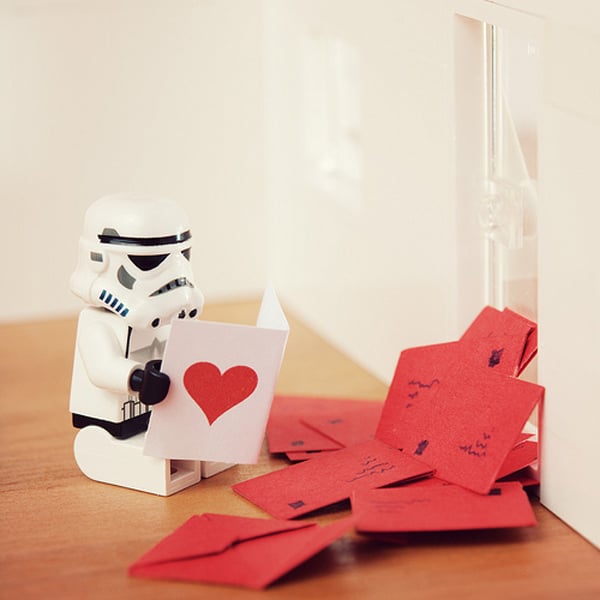