Louvre to Use Nintendo 3DS During Tours

If you enjoy art and history, take a trip to the Louvre in France, where they will soon be using Nintendo 3DS’ during their tours. I think they are trying to appeal to the younger generation and get more visitors. 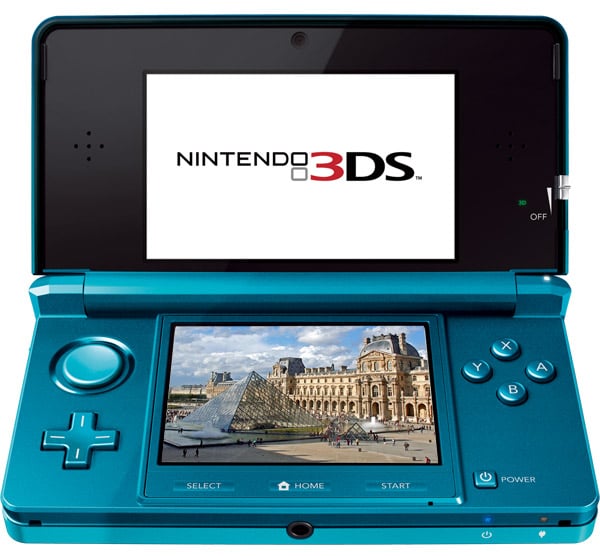 The museum is getting the gear directly from Nintendo, who is donating 5,000 Nintendo 3DS units. They will begin using them in March 2012, to replace traditional audio guides, which are only being used by 4% of the museum’s 8.5 million annual visitors. The hope is that more people would use a 3DS.

Nintendo will develop the content for the Louvre and they will have editorial control. An iOS app is also in development. Somehow I doubt that visitors will be allowed to switch over and play Mario Kart in between the Mona Lisa and Venus de Milo.

[via PhysOrg via TechCrunch]