This year was a particularly tough one for me. I had a lot of things I had to hurdle through, from personal matters to work-related stuff. But now that it’s nearing the end of the year, I’d like to say that 2011 had it’s good times despite all the bad. One thing I learned from everything was how important it was to learn how to let things go in order to move on. 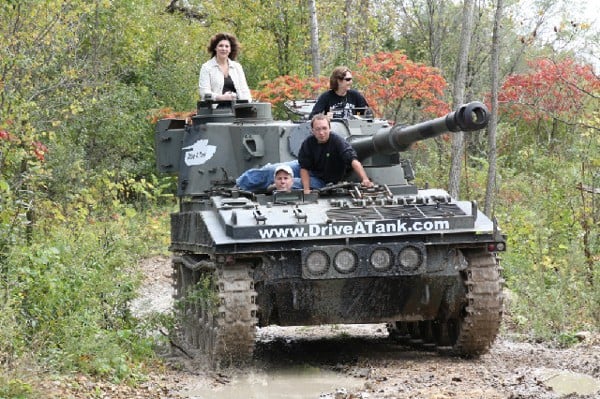 To help cope, you could try yoga, pottery, work on arts and crafts, write about it in a journal, do some kick-boxing, or drive a tank and crush some cars. Yes, you read that right: Drive A Tank lets you drive an armored tank around for a day and even crush some real cars, if you want to. How’s that for anger release?

The basic tank driving package costs $499 (USD), and you have to fork over an additional $499 if you want to crush a car. Or if you’re feeling mighty angry that day, just add $200 more dollars and crush two cars. 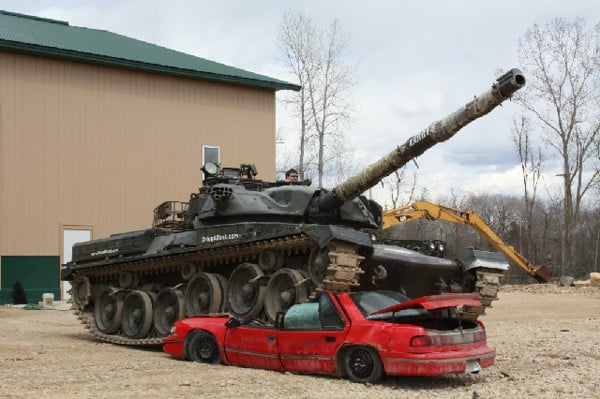 You can drive a tank at Drive A Tank in Kasota, Minnesota. They even offer a helicopter taxi service to and from Minneapolis/St. Paul, since that’s the closest major city. This is a pretty expensive way to manage your anger though, so you might just want to try a few yoga classes instead.

But kidding aside, Drive A Tank seems to offer a unique service that you probably won’t find elsewhere.