Looking for a holiday gift for a Blizzard fan? A Diablo III pre-order would do. But what if they already have that? Then pre-order Heart of the Swarm for them. If they have that as well, that’s where you start running out of options. And that’s where 72pins and their Blizzard series of NES cartridges come in. 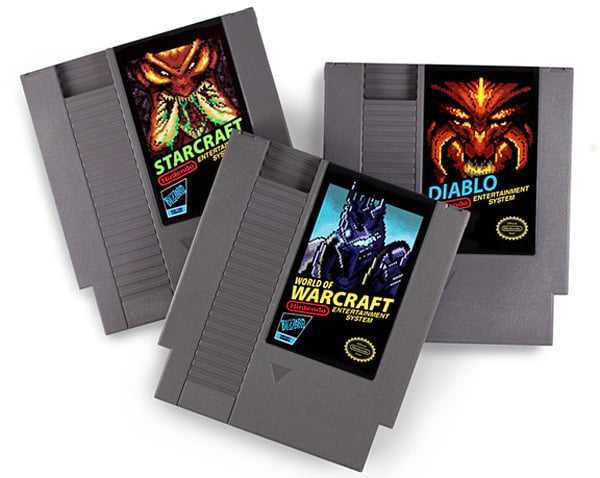 In case you’re not familiar with 72pins, the group sells functional NES cartridges, but instead of the original cover the cartridges have NES-style cover art featuring modern video games, such as the Blizzard games you see here – StarCraft, Diablo and of course the all-conquering World of Warcraft. 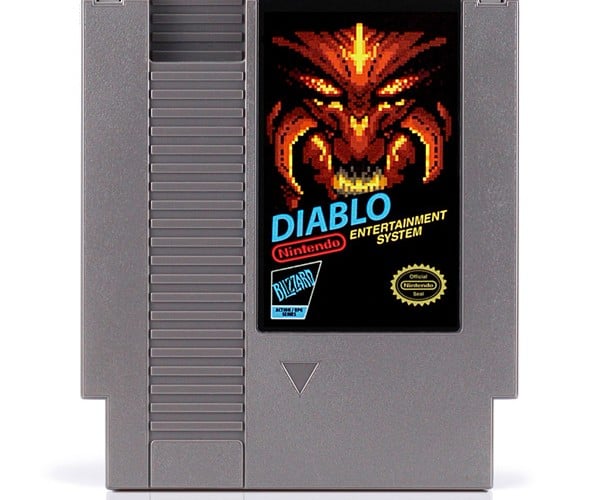 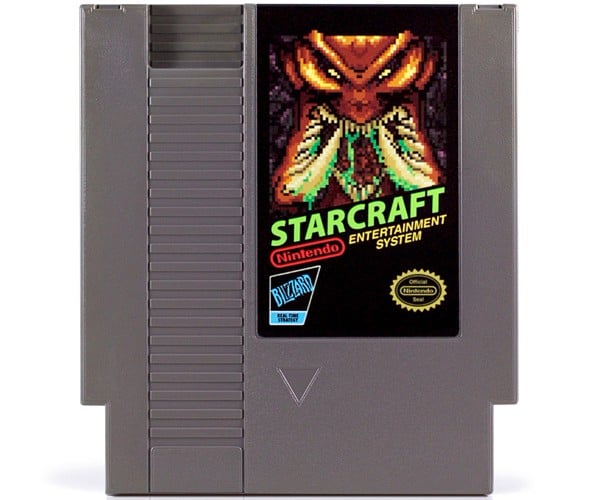 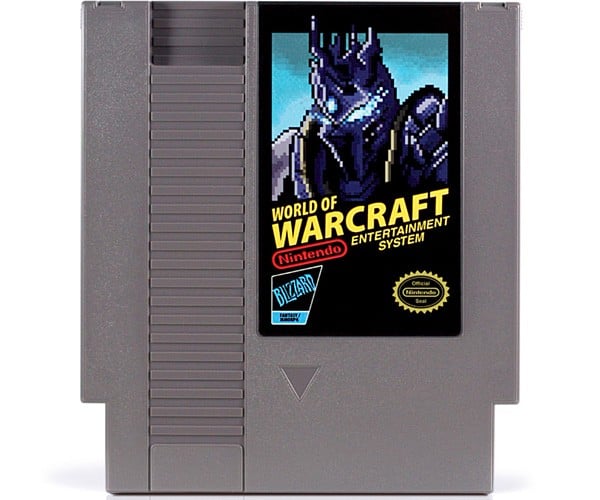 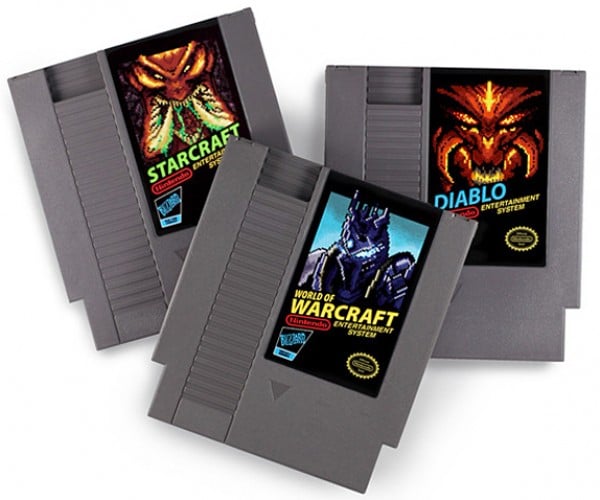 Enter the Konami Code and spawn at 72pins’ store to order the Blizzard Series three-pack for $42(USD). You can also order the NES cartridges separately for $16 each, except for the StarCraft cartridge because it’s already sold out. Again, each cartridge contains a random working NES game inside, so if your recipient still has a working NES you’re basically giving them a 6-in-3 set.