Bethesda Softworks has much to celebrate when it comes to their latest hit game, Skyrim. The game has already earned more than 24 ‘Game of the Year’ awards worldwide, and it seems as if nearly everyone is playing it. 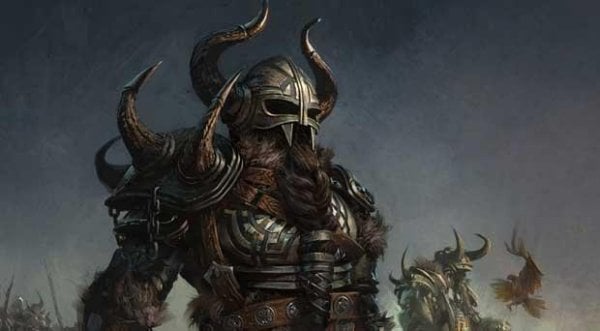 Now the company has revealed that the game has sold over 10 million copies. So chances are pretty good that instead of reading this, you are busy playing the game. They aren’t finished yet. In 2012, the company plans to release the Creation Kit, as well as a DLC that will add to the “richness of this epic adventure.”

Skyrim is the third consecutive game from Bethesda Game Studios that has earned ‘Game of the Year’ honors, so they are on quite a roll. Here’s hoping that they continue to offer quality games. (And fix all the bugs.)