These TRON inspired controllers look pretty sweet. They come in both PS3 or Xbox 360 versions, from PDP. If you are familiar with the films, you might notice that they are designed after Gem, a sexy Siren program from TRON: Legacy. 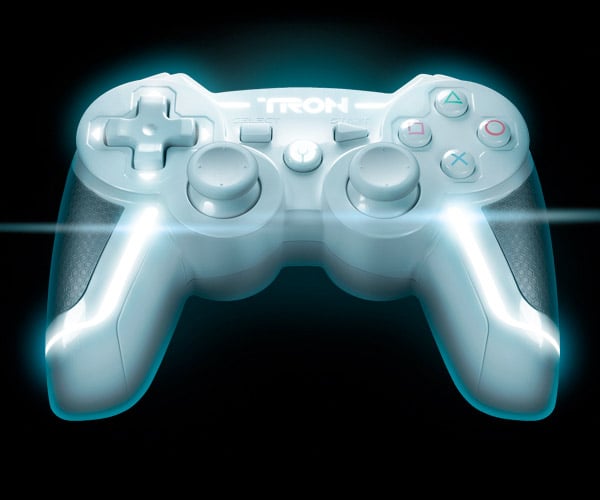 With each controller, you get a pearl color finish with mist grey handles and crystal white glowing accents. The Xbox 360 version has vibration support, with “performance enhancing contours and design,” whatever that means. It also has rubber-grips with a soft-touch finish for that extra grip while using it. 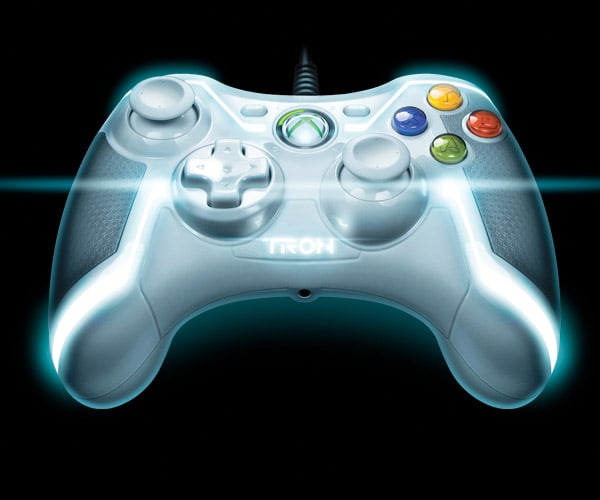 Each will be sold in a limited edition of just 800 pieces, so if you want one, you can pre-order the TRON Siren controllers through PDP’s website, for $50(USD) each.