Sony’s PS Vita portable gaming system went on sale in Japan on Saturday, and as you might expect, it’s selling quite well. Sony says that it has already sold over 300,000 of the portable consoles in just the first two days after launch. Regardless, Sony had hoped the numbers would be better. 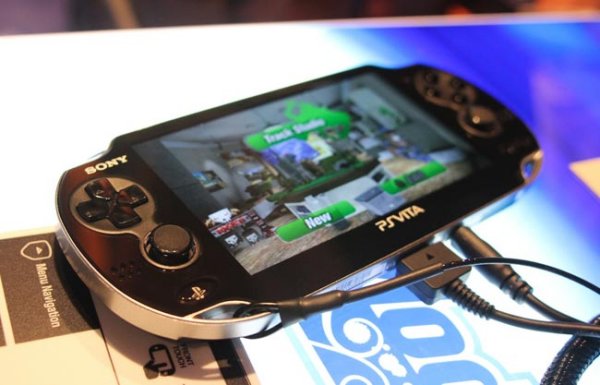 Sony made 700,000 devices initially to meet demand in Japan during launch. Selling 321,400 devices isn’t bad at all, but Sony was hoping for sell-outs that would exceed demand.

When you compare the numbers to the original PSP, which had two-day launch sales of 166,000 in 2004, it looks like they are doing just fine. Especially when you consider how the portable gaming market has changed with the ubiquity of smartphones and tablets. Anyway, sales are bound to explode when the portable arrives in the US and Europe in February 2012.