The time has finally come to choose either the light side or the dark side. Today is the day that Star Wars fans have been waiting for, with the launch of the new Star Wars: The Old Republic game. 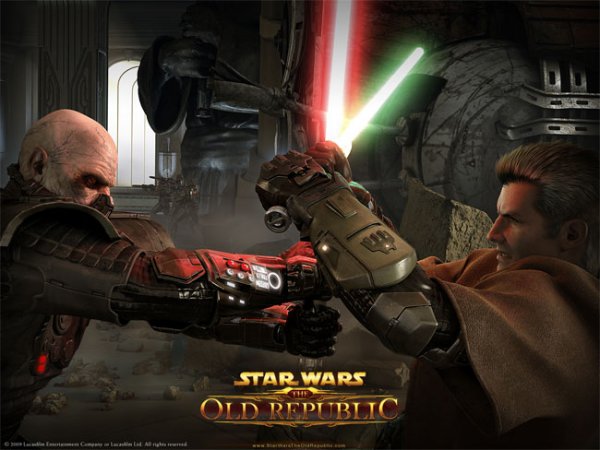 Over 2 million gamers signed on during the beta and now it’s time for the real deal. Star Wars: The Old Republic takes place thousands of years before Luke, Vader and the Ewoks, focusing on the war between the Old Republic and the Sith Empire.

BioWare claims that this is just the beginning of this amazing Star Wars journey and they are confident that it has been worth the wait. Judging by the footage I’ve seen, I would have to agree. It looks like a solid Star Wars game, though I haven’t yet had a chance to play yet. Let us know what you think about it in the comments below.