Not so long ago Apple issued a recall on every single first generation iPod nano they built. The reason given was that they might overheat. The long and short of it was that the fear was the old things might burst into flames and Apple didn’t want any of that. No renewed memories of that battery debacle of a few years ago. 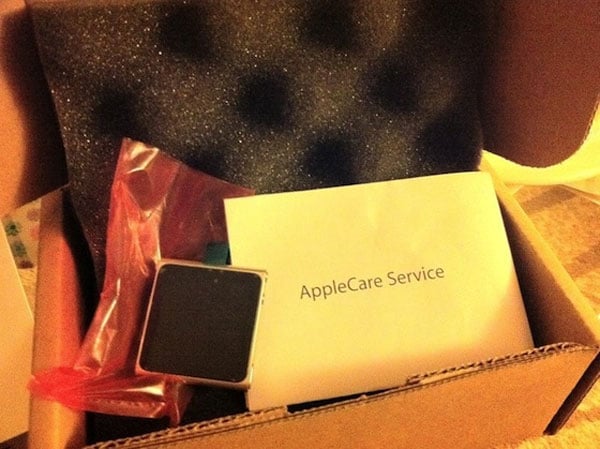 The cool part is if you have one of these 1G nanos lying around that doesn’t work – or perhaps that you never use, you can get a free exchange. That means if you have have that original nano (made between Sept. 2005 and Dec. 2006) tossed in your sock drawer you can dig it out and return it. The reason is that Apple is replacing those old and tired nanos with the new hotness that is the 6G nano. It’s not clear if the 6Gs are refurbs or not, but it’s still a great deal.

Just fill out this form and follow the directions to send your old nano in and a new (likely refurb) 6G nano will come your way in about six weeks. That means you can get yourself one of those uber-geeky nano watchbands and have yourself a ball gazing at the free upgrade Apple gave you for Christmas.