I don’t know what it is about this cheesy retro arcade game, but it is popular enough that it is still showing up on new platforms all these years later. In 2009 the game arrived on the Wii and now it is available for iOS devices as well. 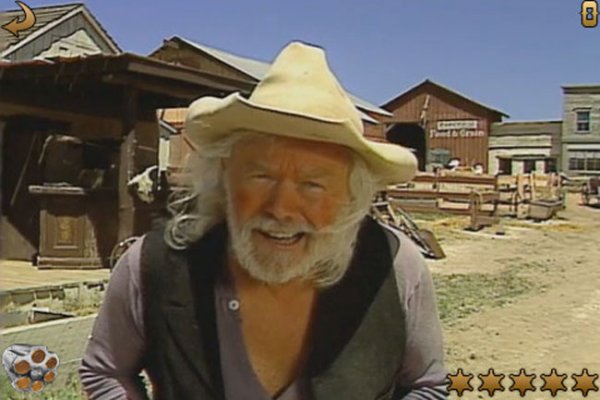 Mad Dog McCree is a gun-fighting game that uses live action video as cut scenes for game play and story. I never played it much myself. If you were a big fan of the game, now is your chance to relive the adventure. The game was popular in the early 1990s, if my memory is correct – during that brief period of time when people thought triggering FMV sequences could pass for gameplay.

Mad Dog McCree is just $4.99(USD) from the iTunes App Store and it even has some remastered game footage. Though there’s nothing you could do to fix the horrible acting and dialogue.