I’m a fan of unusual watches, and Ziiiro has made quite a few distinctive ones lately. Their new Proton and Ion watches are no exception. While the Ion will please people who like traditional analog watches, the Proton follows what Ziiiro has tried to do with some of their other models. 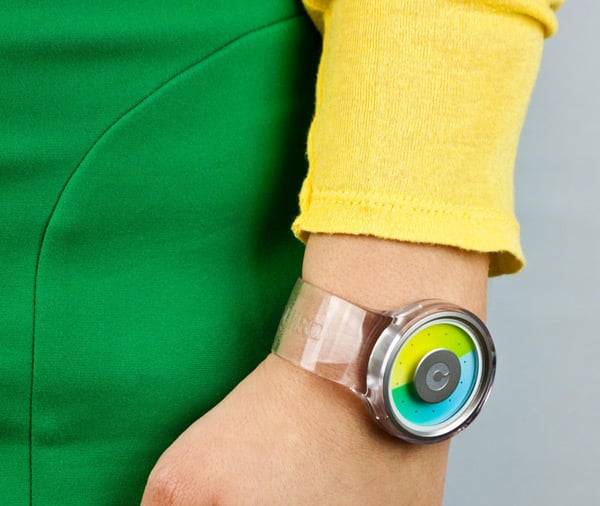 The Proton watch is quite unusual, especially if you choose the transparent band. Just like some of their other watches, the Proton doesn’t have any markings. You tell the time using two transparent gradient disks. Blue represents the hours and yellow indicates the minutes. 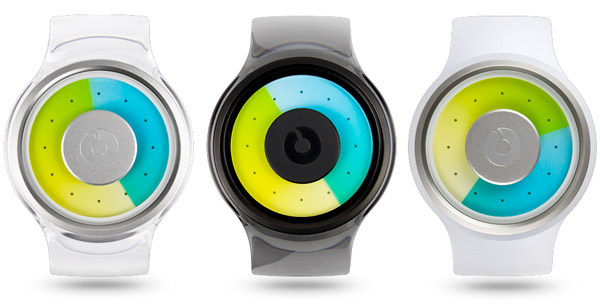 The Ion is more of a traditional analog watch, with two hands, and a brushed metal face. Both models are available in white, transparent, and transparent smoke wrist bands, and you can actually swap out the band later if you decide you’d rather go with one of the other colors. 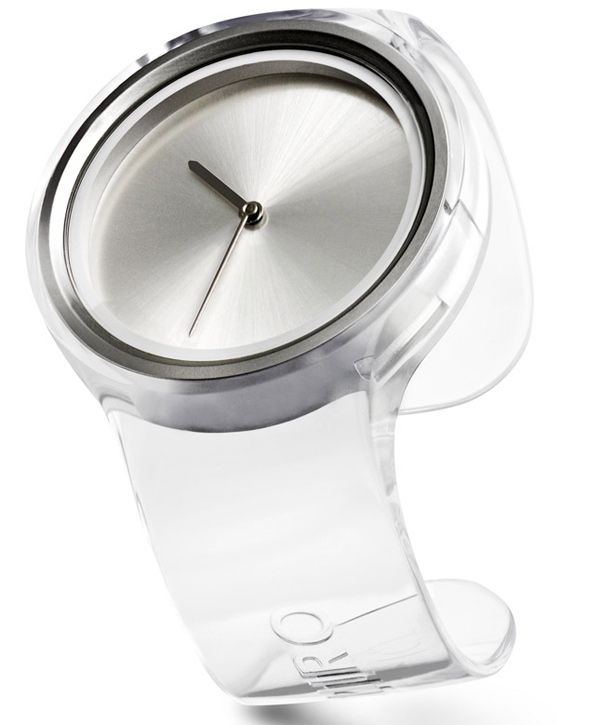 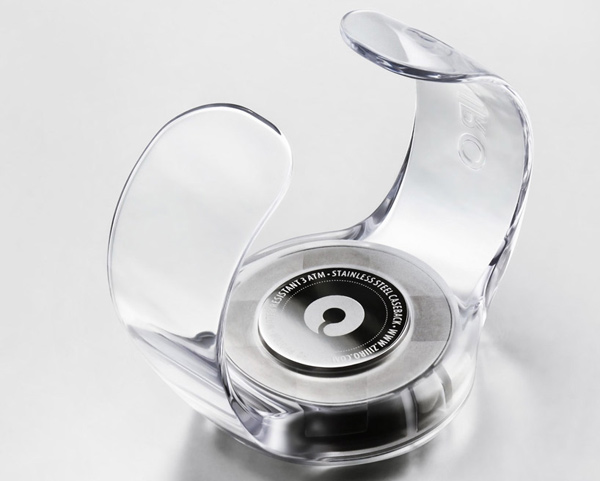