Quick Robin, to the Batcave, DLC

This one is for you Batman fans. If you’ve been playing Batman: Arkham City, (Of course you have been) it might be time to check out the new Challenge Map Pack DLC, which includes Batman’s lair: the Batcave. 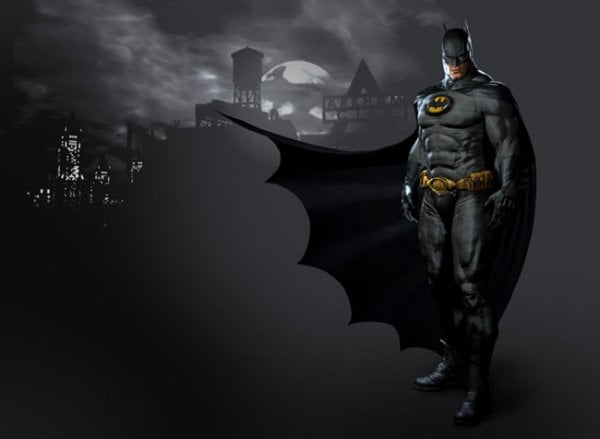 The gameplay footage, put together by YouTube user Drake3691 gives you a brief look at the new DLC that takes place in the Batcave. Alfred approves. You’ll find the batmobile, the batwing and even a working dinosaur.

You can get the Batcave DLC for 240 Microsoft Points ($3 USD) on Xbox Live Marketplace, PlayStation Network, and Games for Windows Marketplace.