The versatility and infinite use of LEGO bricks are the main reasons for the Danish toy company’s enduring success. But I think another reason why the company stays in the public’s eye is because of tie-ins with popular fictional franchises like Batman and Indiana Jones. And when it comes to video games, few franchises can claim to be as popular as The Legend of Zelda. So why not make official Zelda LEGO? 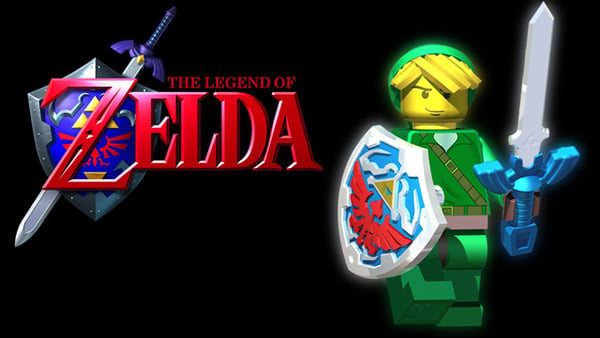 That’s exactly the idea being put forward by Michael Inglis. The pictures show some of Inglis’ designs for a theoretical LEGO Zelda set. 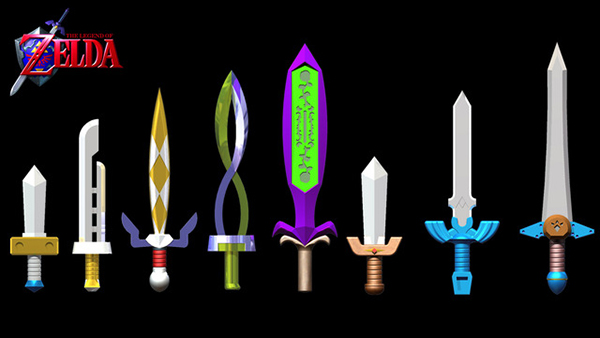 Inglis already makes 3D printed Zelda swords that can be used with official LEGO toys, but he’s well aware that with their resources, LEGO – and Nintendo – can do so much more for fans, not to mention their bank account. 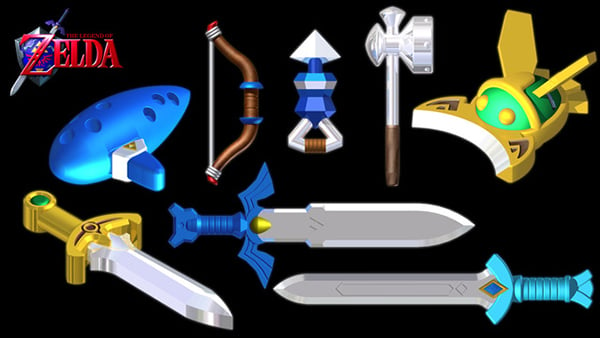 It’s not a dangerous idea, but Inglis can’t do it alone. Build a browser out of bricks and head to Lego Cuusoo to support his concept. Cuusoo is similar to Kickstarter, except it’s LEGO’s way of crowdsourcing ideas and gauging consumer interest in said ideas. Also, you don’t have to spend or pledge any amount of money to support a concept, so go ahead and vote. Just tell LEGO not to bother with a Navi minifig.