5-1/4″ Floppy Disk Wall Sconce: Storage at the Speed of Light

Celebrate old school computing with this awesomely geeky wall sconce, made in the shape of an old 5-1/4″ floppy disk. Man, I haven’t used one of those in years – and I can’t say I miss it. Even with a double-sided/double-density floppy, I can’t even begin to fathom the number of floppies it would take to store what’s on my tiny little 128GB SDHC card. Still, it’s fun to reminisce, isn’t it? Write-protect tabs, FTW! 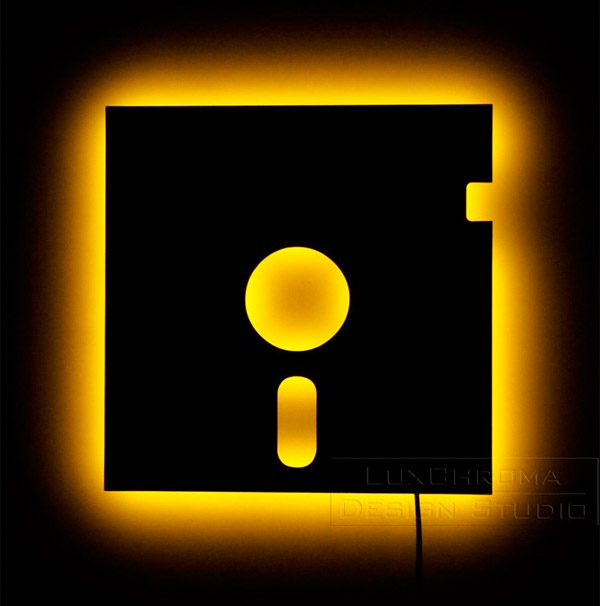 This floppy disk light is made from sturdy 1/4″ thick PVC, and uses LED backlighting to help it pop from your wall. While they’re very bright for LEDs, I wouldn’t expect this to provide sufficient illumination to read a book by. It’s really just an accent light. Also, don’t expect it to be 5-1/4″ square. It’s actually much bigger, at 12″x 12″. I suppose that’s good, but I wouldn’t have ever wanted to use a floppy that huge. Those heinous 8″ floppies were my limit. 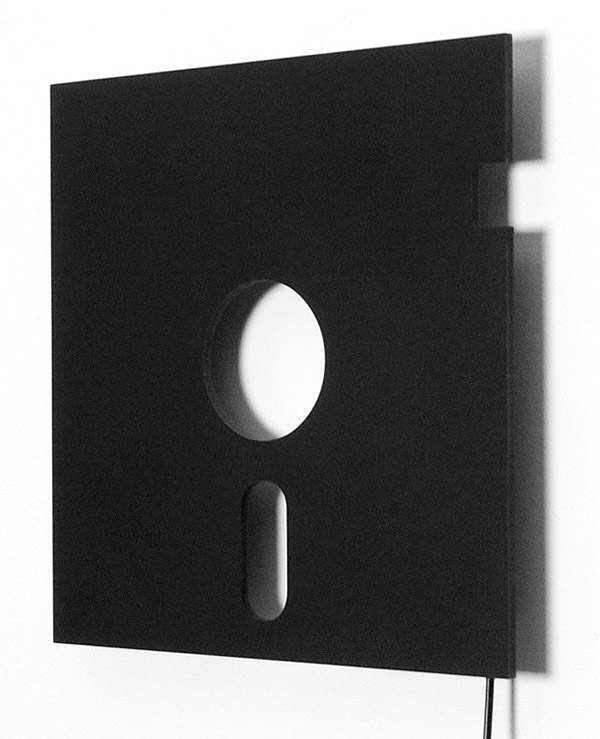 If amber isn’t your color of choice, you can also order one with white, green, blue or red LEDs instead. The 5-1/4″ floppy wall lamp is available over on LuxChroma’s Etsy shop for $75(USD). Maybe someday we’ll look back and laugh at how much SD cards can hold too.