Mysterious Space Ball in Namibia is a Pressure Vessel

Somehow, I missed most of the hubbub over this mysterious ball that is said to have fallen from the sky and landed in Namibia. It looks rather like a canon ball. It seems that while the ball may have in fact fallen from space and crashed into the ground in Namibia, it’s not some alien orb waiting for its masters to show up and turn it on to destroy the world. 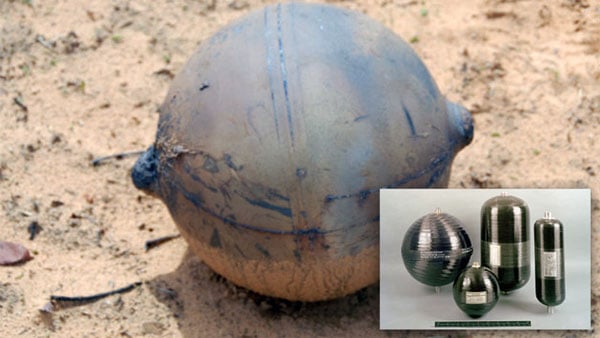 Apparently, the ball is a pressure vessel of some sort that is used in spacecraft, so it’s simply space junk that didn’t burn up in the atmosphere. I wonder if the Meteor Men would want to sell the thing on eBay. 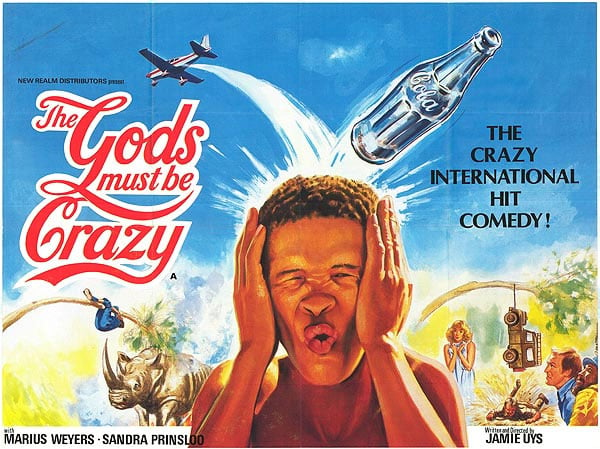 The first thing I thought of when I saw this was that 80’s comedy called The Gods Must Be Crazy where the tribesman that has never seen modern society gets hit in the head by a bottle dropped form an airplane. I think if this metal orb had hit someone it would have been a bigger issue, at least for the person nailed in the head by something weighing over six kilograms having a 43.3-inch circumference falling at terminal velocity.