Retro USB Mouse Sends Your Computer Back… to the Past

If there’s one thing I don’t miss about the early days of GUI-based computing, it’s those uncomfortable mice with the squared-off edges, which clearly weren’t designed for the human hand. About the only thing worse in my opinion was those stupid puck mice that came with the original iMac. Thank God those are no longer being made. On the other hand, someone has decided it would be a good idea to bring back the old boxy mouse. 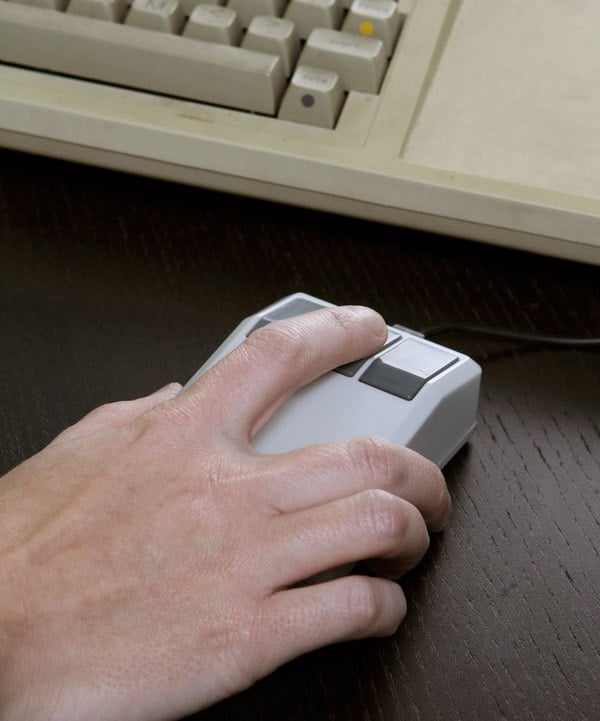 I like to think about this retro-style mouse as the Volvo of mice. Sturdy, utilitarian. Not necessarily sporty or comfortable. At least they updated this model by giving it a USB connection instead of ADB or PS/2, an optical sensor instead of one of those balls that you constantly had to clean to get the cat hair out of your mouse. They’ve also given this retro mouse Three Buttons and a Scroll Wheel, which I believe was a 1980s movie with Tom Selleck, Ted Danson and that guy from Police Academy, and directed by Spock. (Seriously, I’m not making that part up.) 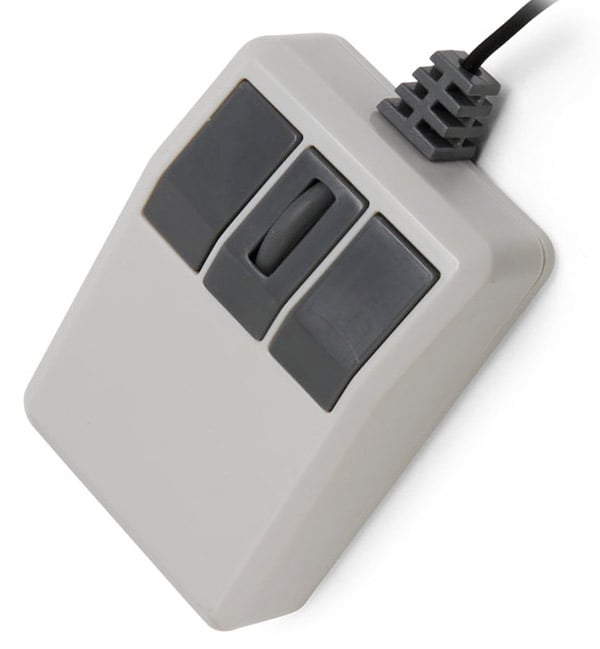 If you’re just desperate to relive the early days of mousing, then head on over to ThinkGeek, where you can get the Retro USB mouse for $19.99(USD).