I have no musical talent, though I always thought playing the guitar would be cool. However, I lacked the dedication and drive to actually practice. If you are the sort that likes to rock on your guitar wherever you might be and you appreciate retro design check this out. Yamaha has a couple of cool new amps that are meant to be used for on-the-go jams and practice sessions, rather than on the big stage. 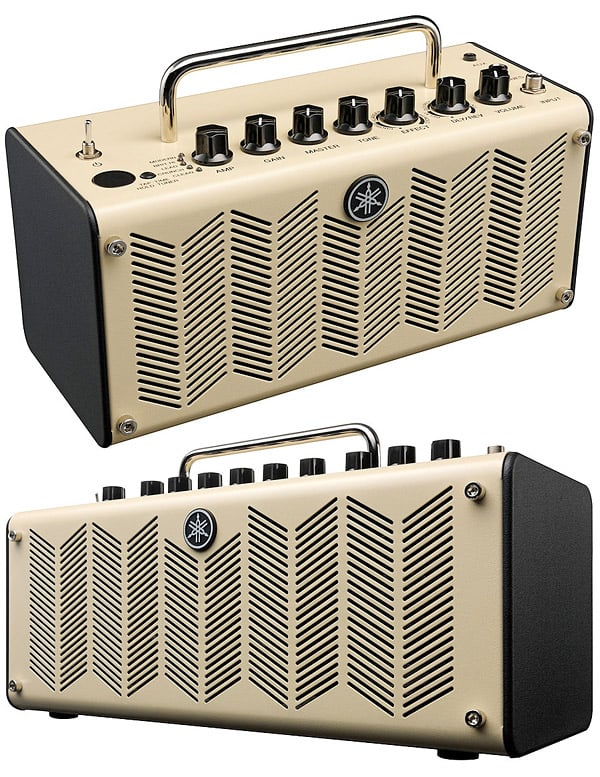 The Yamaha THR5 and THR10 portable amps look like something from the 60’s packed with tubes, but they are fully digital inside. The only real difference I can tell between the two models is that the THR10 is a bit wider and has 5 user banks for storing presets. Both models have stereo sound and they both have the ability to connect to a computer or phone. They have all sorts of VCM effects to mimic different amp types, various pedal effects, and more. They even cast an orange glow inside to mimic old tube amps. 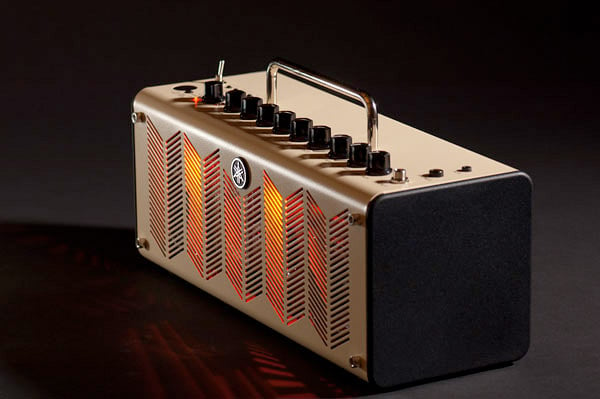 You can use the amps on the go with AA battery power or plug them into the wall outlet. Yamaha is also bundling Cubase AI for recording music, and a software package called THR editor for modifying amp and effect properties. Both of the amps will launch in January here in the States, and pricing is unannounced at this time, though you can already find them in Japan, with the THR5 selling for ¥19,800 (~$254 USD) and the THR10 selling for ¥29,800 (~$382 USD)

[via Uncrate via Wired]