While I’m far from being a water-snob, I do like drinking Evian instead of tap water whenever I can find it here in Taipei. These concept Star Wars Evian bottles look pretty awesome, and just make me want to drink the expensive bottled water even more. 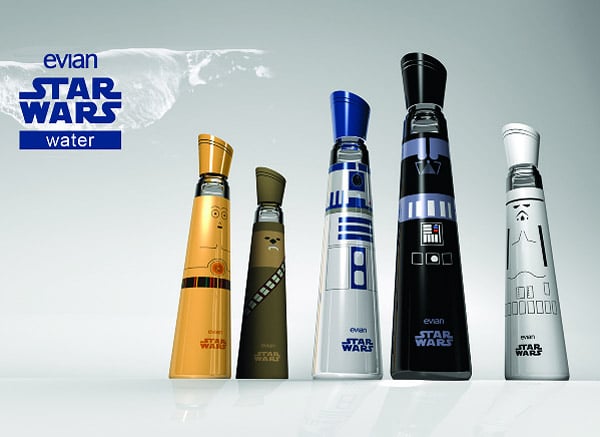 The special-edition bottles were designed by Mandy Brencys, who probably likes drinking Evian too – and definitely likes Star Wars. The bottles themselves are shaped a bit like lightsabers, so you’re supposed to wield them as such, depending on which side you’ve chosen, the Light Side or the Dark Side of the Force.

While Evian probably won’t ever make these, maybe if enough geeks forward them the concept, they might be convinced. I think the R2-D2 bottle looks the best. Which one is your favorite?

[via The Dieline via Jay Mug] 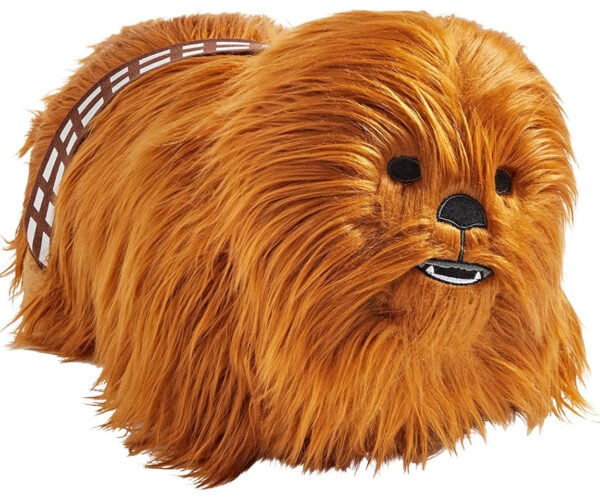