This awesome R2-D2 cup was discovered by Ryan over at GeekAlerts and I have to say that it looks a lot better than the one we featured a while ago, which was somewhat expensive and only available in Japan. The best thing about this R2 unit is that it looks good and you won’t spend too much money, if you live near Disneyland, that is. 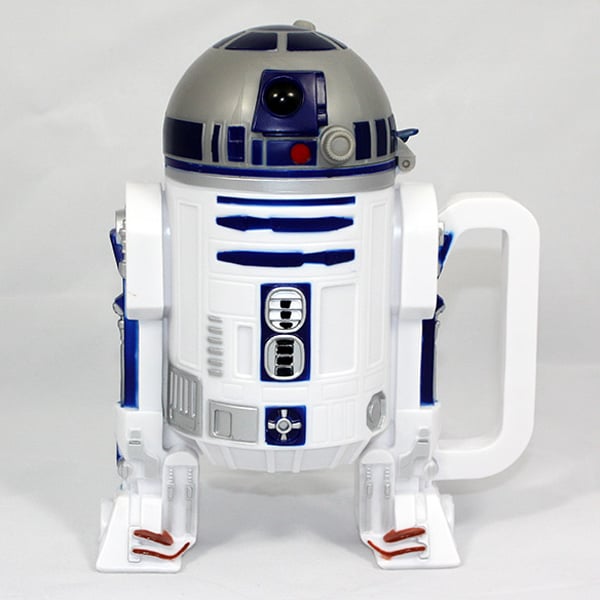 The R2-D2 Souvenir Cup is somewhat large, meaning that you can easily use it as a dessert cup or a pencil holder. It stands about 8.5″ in height, and the lid is hinged so you can check on its motivator unit if needed. It’s definitely something cool to have around on your desk, while you’re getting ready to re-watch Star Wars for the n-teenth time. 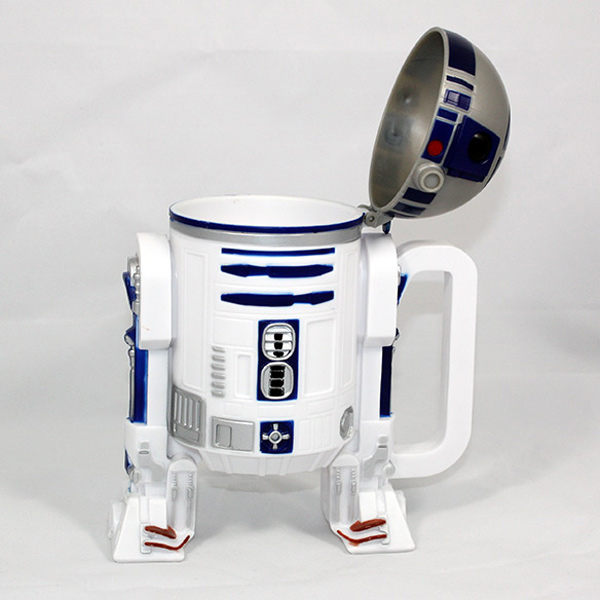 The cups themselves cost $11.49 (USD) which includes a chocolate parfait dessert – apparently something droids like to eat. It’s really a great deal since this cup features a lot more details than the previously mentioned Japanese version. If you want one, you’ll need to head over to Red Rocket’s Pizza Port or Tomorrowland Terrace at Disneyland. 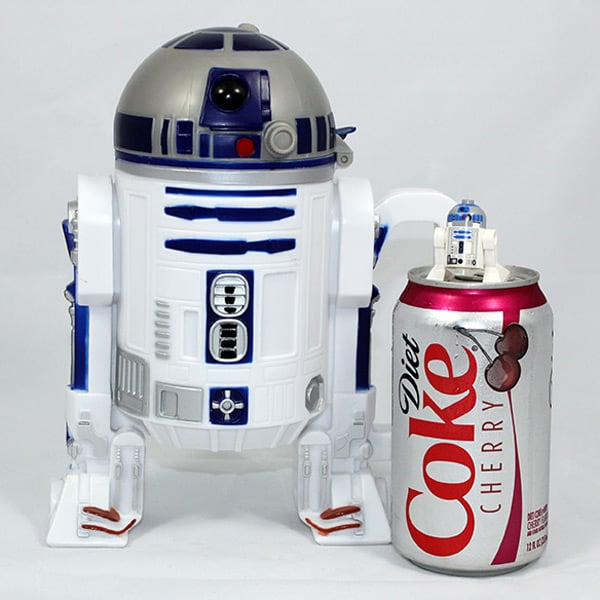