Fly Your AR.Drone with a Game Controller and Spy on Neighbors More Precisely

When the Parrot AR.Drone was released, it was supposed to be piloted from an iPhone or Android smartphone. However, that didn’t gel with some users since it’s not as precise as they’d like. Serious AR.Drone geeks have thought about using a game controller from their favorite video game, or even better, a flight-simulator joystick, and have put together various hacks to make this happen. 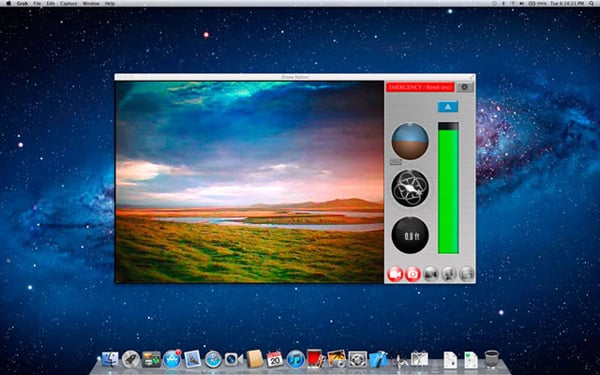 Logic Consulting has released a simple way for non-hackers to try this thanks to their Drone Station app for Mac. Simply install the app, connect a joystick, and you can control your AR.Drone from your laptop or desktop Mac. It works with a wide variety of game controllers including those from the PS3, Xbox 360 and Wii too. 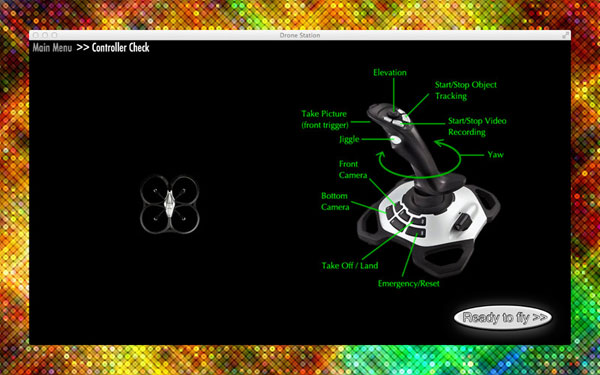 The higher signal strength of the Wi-Fi from a computer versus the one from an iPhone allows the pilot to control the drone over greater distances. There’s app also provides supplemental info on screen, such as altitude, attitude, direction, and battery gauges. 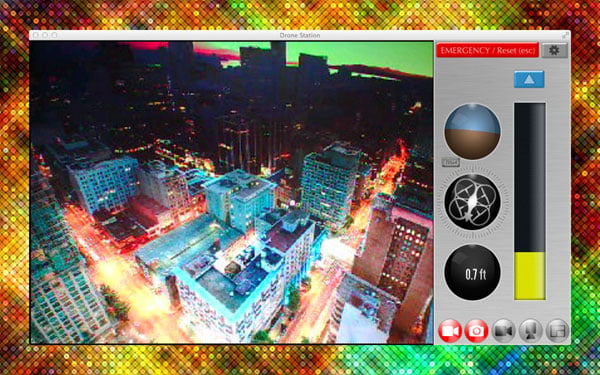 If you have a Parrot AR.drone, you can get the Drone Station app here for $9.99(USD). I guess if you already spent $300 on the drone, this app will be worth it.