The real Large Hadron Collider scares the crap out of me. I don’t think that it will create a little black hole and destroy the planet or anything. I am just always afraid I will write the Large Hardon Collider. Frankly, that last bit is something I don’t care to write about. Still, I decided to take a chance and re-read this story a bunch of times to assuage my OCD fears about misplacing those two little letters. 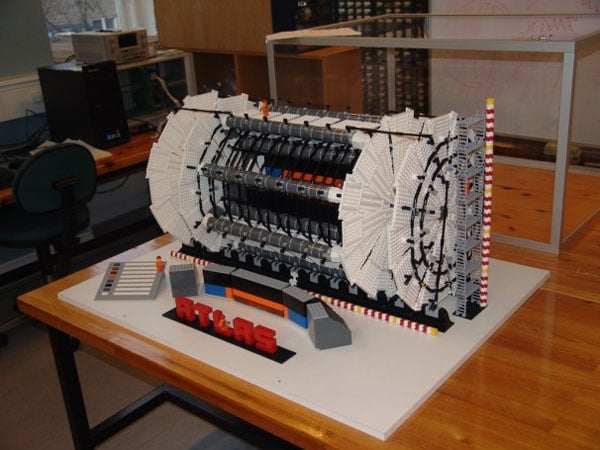 The LHC I am talking about here was created out of LEGO bricks by a physicist named Sascha Mehlhase in his spare time away from all the physicsy stuff he does during his normal days. 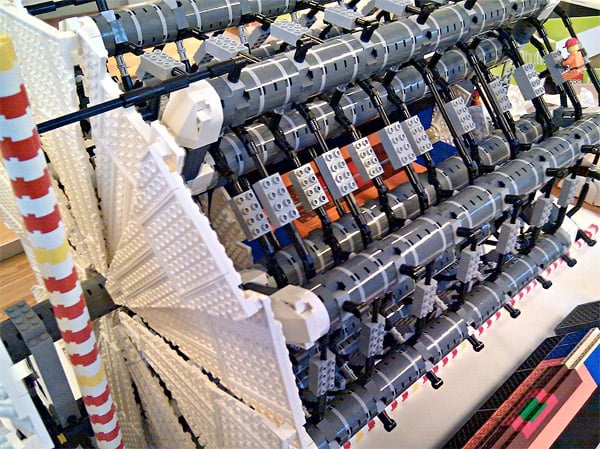 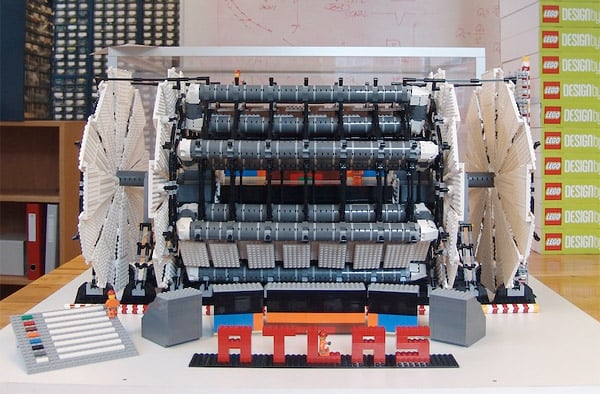 I wonder what he did with the finished product. I also wonder if he could create a tiny LEGO Higgs boson particle so at least one LHC could find the particle it’s looking for.

[via Nerdcore via PC World]