The Spinner 360 is a Lomo camera that allows you to take 360 degree panoramic shots, in complete low-tech style. The camera spins around, thanks to a handy drawstring, capturing one long image. Now, why didn’t I think of that? It’s an interesting addition to any lomographer’s arsenal. 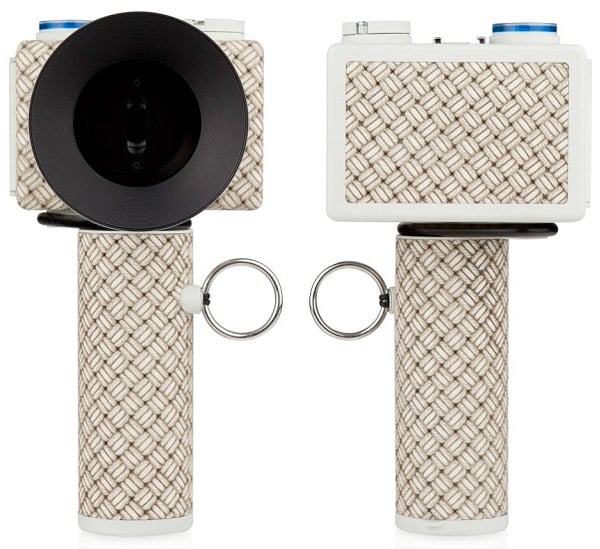 The Spinner 360 uses 35mm film and spins its lens around, thanks to the aforementioned drawstring. You can decide whether to use 1/125 or 1/250 of a second or release it slower so that you can capture longer exposure footage, all in 360 degrees on a single strip of film. It even allows you to capture vertical panoramas. This low-tech approach to panoramas is certainly something uncanny, especially when you see the results. 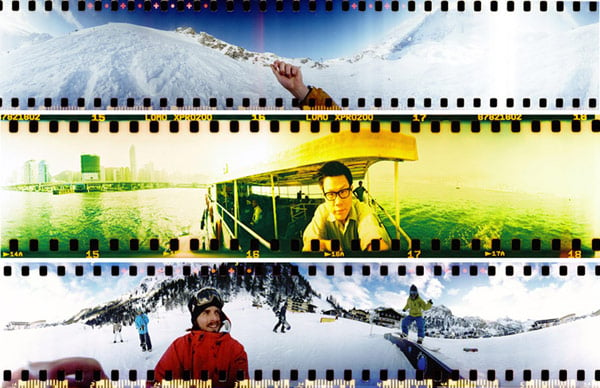 Spinner 360 sells from Lomography.com starting at just $99 (USD). Pictured here is the special edition, covered in Italian toledo leather – which currently goes for $149.