British Prime Minister Runs Country with iPad: There’s an App for That

British Prime Minister David Cameron will soon take care at least some of his daily business for the UK thanks to a personalized iPad app. It will primarily be used to provide him with real time data on England’s various key statistics. The only problem I see is what might happen if it were to get hacked. Chaos! Though to be honest, security services have probably vetted it thoroughly. 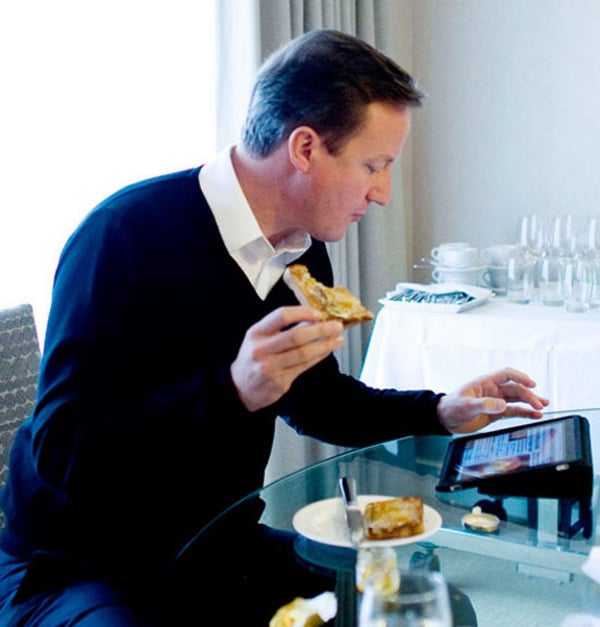 The PM will be able to see the latest stats on how long people have to wait for NHS healthcare, crime and unemployment figures, as well as other important data sets. The app will also pipe in real-time news from Google and Twitter, so that he’s aware of breaking news stories. 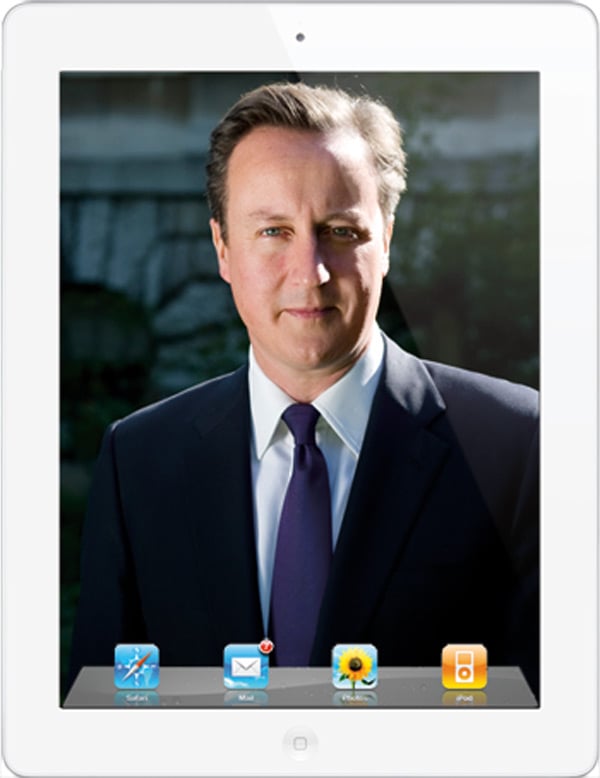 Downing Street expects to have the app in hand by March 2012. This custom app is supposedly the first of its kind specifically written for a world leader, at least that has been publicized. I can’t decide whether knowing this is good or bad, depending on how secure it is. At least he can’t start a war by pressing the wrong button.

[via The Telegraph via DVice]