Though the company has been set against making customers pay for extra game content, Nintendo has apparently changed its mind. Fire Emblem: Kakusei will be the first game in the 3DS lineup to offer paid downloadable content. 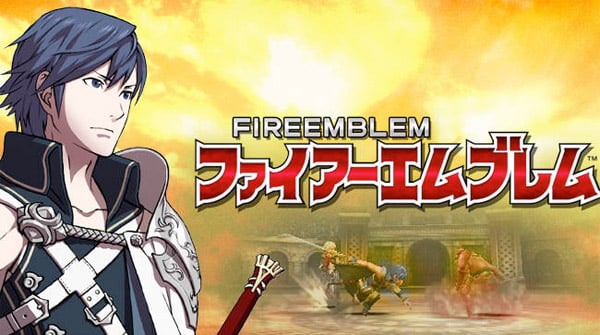 Fire Emblem: Kakusei is the latest in the RPG series and should be released in Japan this spring. So what kind of extra money are we talking here? The price of a cup of coffee or another game? It looks like you will be able to download additional content for “several hundred yen each time”.

At today’s exchange rates, 100 yen works out to about $1.29 USD, which isn’t too bad, but it depends on how many things the game has to download, and how many “several hundred” means. They did say “each time”. You can pay using pre-paid cards available in Japanese electronics stores or with your credit card. While it’s not clear exactly what content will be downloadable, one example that they gave for Fire Emblem is that buyers will be able to purchase additional levels after completing the game.