Mad Max Goes Beyond the LEGO-Dome

I always thought the original Mad Max film was really cool. The other films in the series not so much. The later films got even more strange and silly than the original. Mad Max was more about the cars and the chases though, so I loved that film. A guy going by derjoe has recreated a scene from Mad Max in all its LEGO splendor. 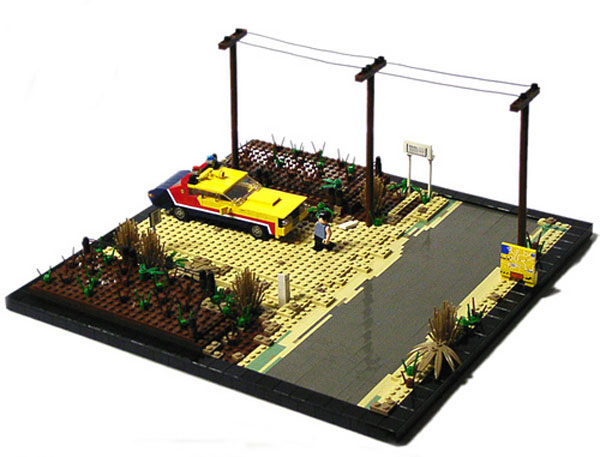 The scene is Max with his yellow, red and blue Ford Falcon XB Interceptor parked waiting to make his first chase in the flick. This chase set up pivotal events for later in the movie. The car the guy created even has the colors and stripes that are accurate to the movie car. 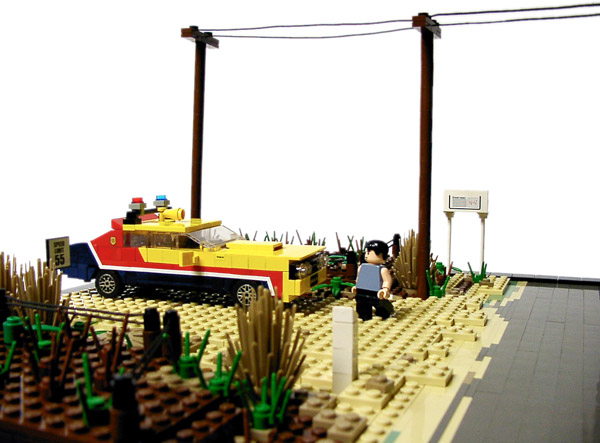 Sadly, there are no build photos or parts lists for those of you who want to try and recreate this yourselves. I would love to know how he put the car together. 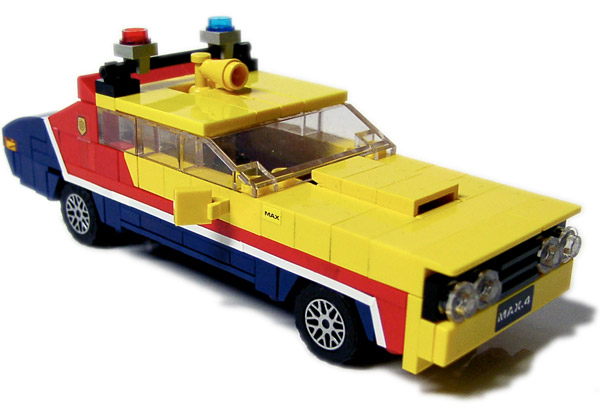 If you aren’t a Mad Max fan, what was your favorite car flick? What’s the coolest thing you have ever made with LEGO?