Just the other day we told you how Sony’s PS Vita had been selling pretty well over in Japan, but it turns out, that’s not the whole story. The PS Vita has been available in Japan since December 17, but now after only its second week on sale, Sony’s last generation handheld, the PSP, is outselling it. 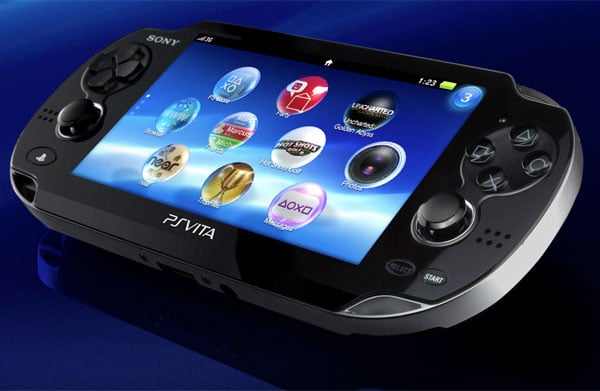 To give you an idea, the PSP sold 101,121 units for the same period. Some drop is typical after the initial offering, but not like this. The 3DS sold 482,200 units during the PS Vita launch week and then only dropped to 357,691 sales last week. Things are not looking great for Sony so far, but only time will tell if the PS Vita can compete, especially with the impact that smartphones and tablets are having on the handheld gaming market.