While we still may be a long way off from heads-up displays built into contact lenses, Microsoft Research is hoping to sort this technology out at some point in the not-too-distant future. Beyond the Terminator-like augmented reality ideas we all envision, Microsoft Reasearch and The University of Washington are working on a much nobler idea – contact lenses which automatically display blood sugar levels for diabetics. 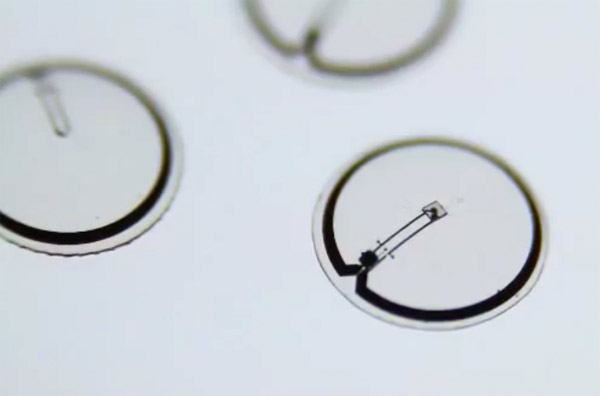 The team is working on a contact lens which non-invasively monitors blood sugar levels without constantly stabbing yourself with a needle. The scientists have already figured out a way to build a glucose sensor into a contact lens, as well as lenses with built in radios and antennas, which can transmit information wirelessly. In the short term, the plan is to combine these technologies and transmit data to a wireless device.

While none of the current lens components have a built-in display, the team envisions a day where the lens itself would provide its wearer with heads-up information, without need for any additional components. Sure, it sounds a bit like science fiction, but with a real-world medical problem driving research, it’s possible the development of such wondrous things will receive investment and make it to market sooner than we think.