It always annoys me when I’m stuck outside with my laptop trying to find a Wi-Fi network. Luckily where I am here in Taipei, there’s city-wide free Wi-Fi, so that’s never been a problem. It looks like it probably isn’t a problem in Japan either, because Asahi’s vending machines will now act as free Wi-Fi hotspots, where people can use the web without having  to register or log in. 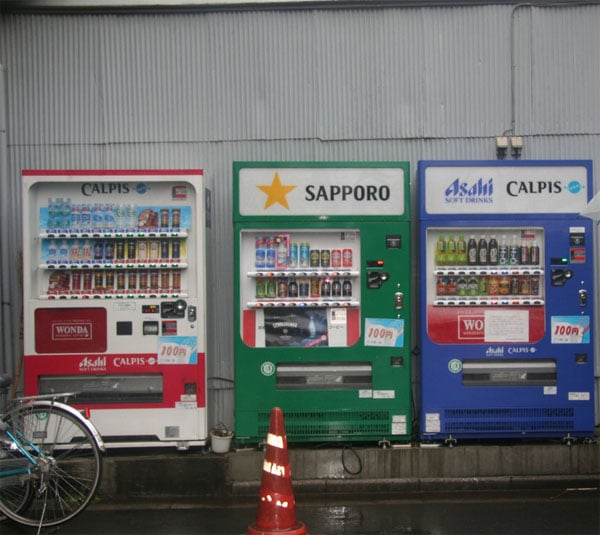 Like many Asian countries, Japan has got pretty good free Wi-Fi coverage, but like all things, there’s room for improvement, which is where these vending machines come in. Asahi [JP] says that they will allow people within 160 feet to access the Internet for free, on multiple devices, without registering. 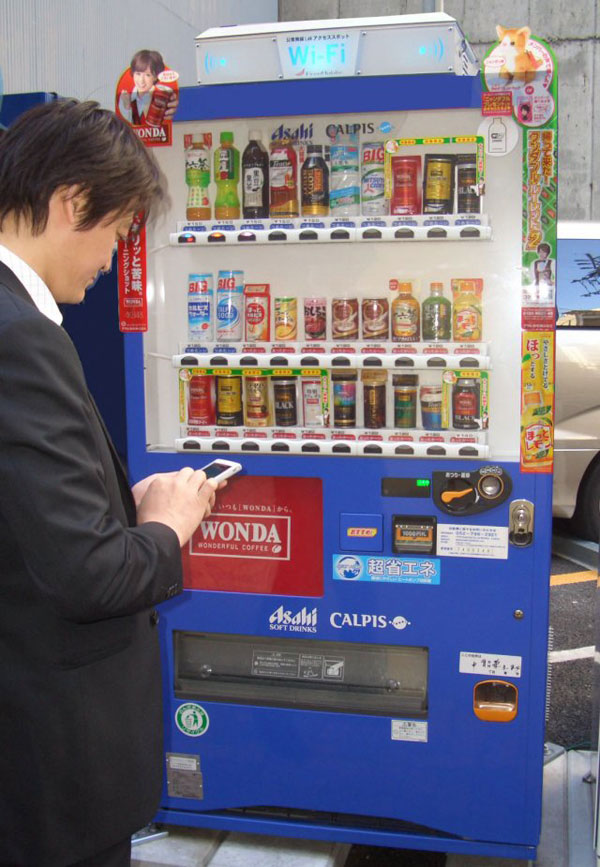 Building Wi-Fi hotspots into vending machines make good sense, because they already have to be plugged into a power source, and presumably these days they also need to communicate sales and stock information back to the main office. Over the next five years, Asahi plans on putting out about 10,000 of these machines. For 2012, they plan on installing 1,000.

And no, the beer isn’t free, just the Wi-Fi.