Mass Effect Monopoly: Save the Galaxy One Dice Roll at a Time

I’m not Commander Shepard, and this is my – and as far as I know the only – Mass Effect-themed Monopoly game in the Citadel. It was made by prop maker/deviantARTist/just another Shepard Tommy LeRoy, who was inspired by the equally awesome Fallout Monopoly. 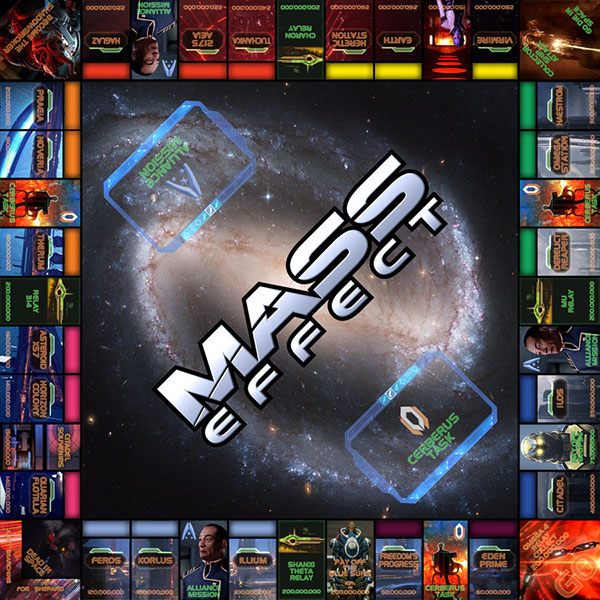 LeRoy didn’t include the house and hotel pieces he used, so I don’t know if he made custom ones as well, but as you’ll see in the gallery below the game has its own property cards, bills – that are not convertible to Omni-gel – and player tokens, although the latter are just palette-swaps of Shepard’s helmet. A Normandy token would’ve been awesome, or an Omni-Tool, or a Mako – actually no, screw that vehicle. 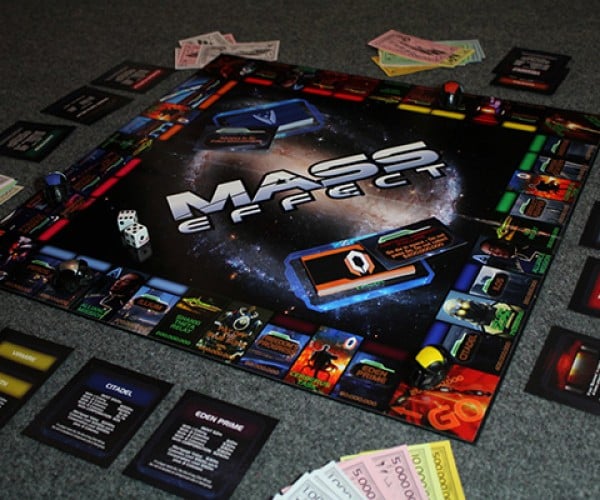 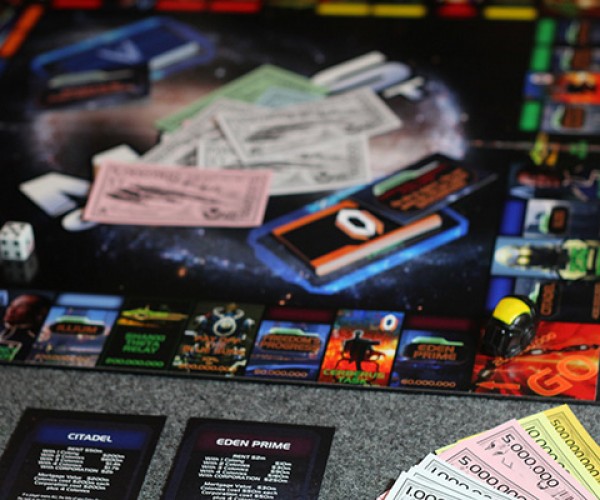 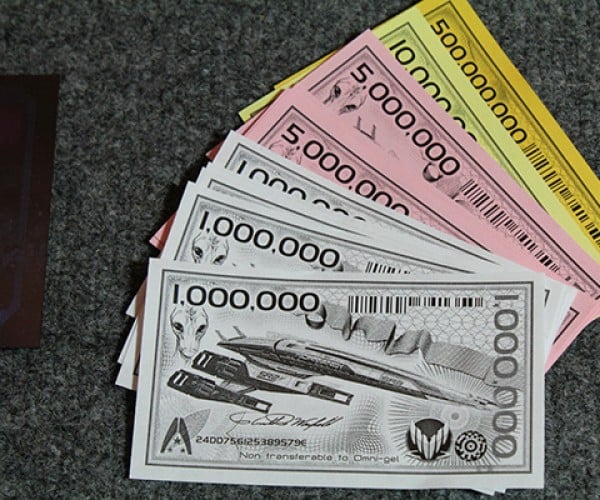 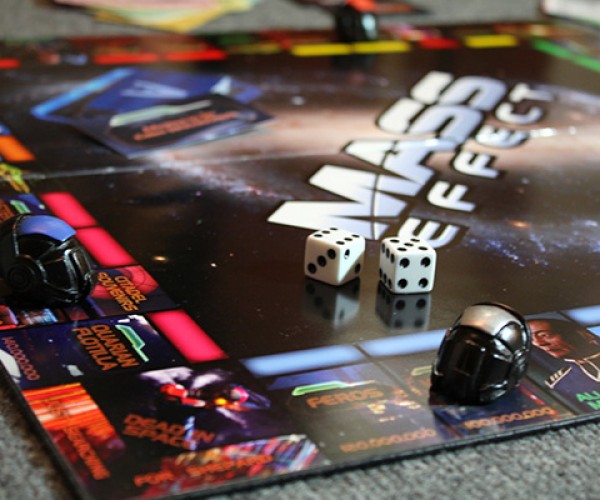 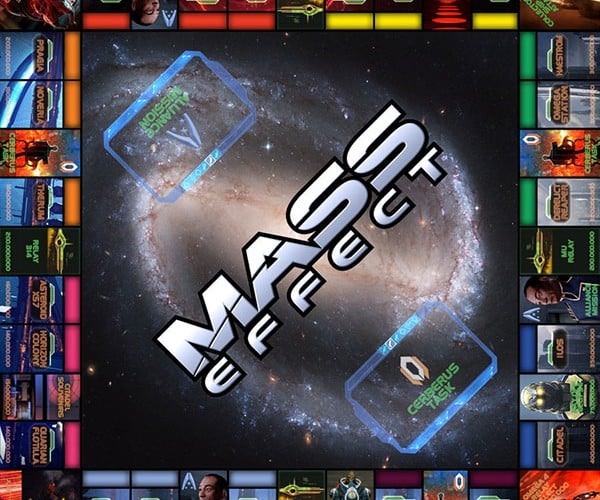 The graphic on the center of the board is mesmerizing. Fire up your starship and take a mass relay to deviantART to browse the pictures of the board game in high-res. See this Hasbro? I’m throwing credits on the screen and nothing’s happening. Make it happen. With all due respect to Trekkies, this board is way more awesome than the official Star Trek Monopoly.