Remote Control Shutter Release Made Out of Wii Nunchuk

You probably have one or two extra Wii Nunchuk controllers lying about, or better yet, some cheapo knock-off ones that your friends, family, or kids just chucked around too hard and you no longer use. This was why Duncan Murdock decided to use one of those spare controllers to make a remote shutter control for his new DSLR. 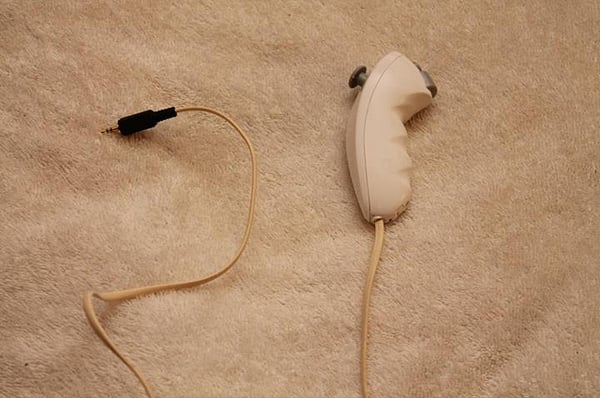 He took some telephone wires and wired them up to a Radio Shack 2.5mm plug. Then, he fed it through a hole that he made through the rubber strain relief of the Nunchuk and soldered it where the shoulder button connected to the main board. C aut0-adjusts and Z fires the shutter. None of the other controls do anything at this point, though it would have been cool if the joystick could be used for  zooming and focusing remotely. 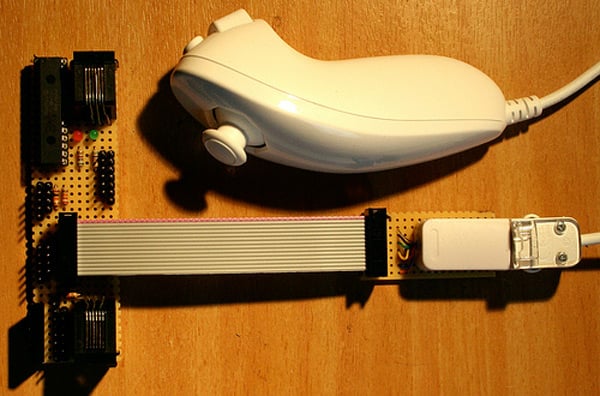 I always like the idea of reusing tech that you might throw away or no longer use. What spare gadget do you have lying around, and what would you like to rebuild it into if you could?