There were a lot of happy gamers when it was announced that Rockstar was bringing GTA III to the iPhone and Android devices out there. The game has been around for ten years now and was a huge seller on the PC. Back in the day, there were also a bunch of hacks and mods out there for GTA III on the PC. 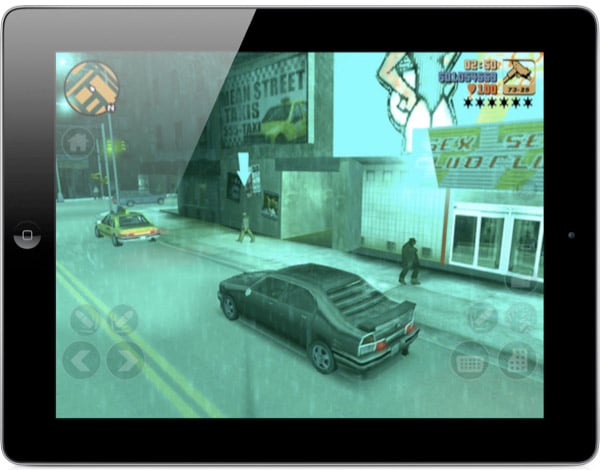 Some good news for the gamers out there that have GTA III on their device, it appears that you can use those old PC mods and hacks on your smartphone or tablet. The game runs the PC code on iOS and Android apparently so the mod isn’t even complicated.

On iOS, it appears you need to jailbreak your device in order to install the mods. On Android, however, it’s a simple process of connecting the device to your computer, finding the Android/Data/com.rockstar.gta3/files/GTA3 directory and installing your mods. You can check out the video above to see how to do the hack. Give it a try and let us know if this works for you.

[via The Verge via Kotaku]