iPPeel Case: Adds Second Phone to Your iPhone 4 (Walter White Could Use One)

We’ve seen a lot of unusual iPhone cases, but I think the iPPeel is the most unusual iPhone case yet. Unusual, but not impractical. It looks like it has an ugly graphic of a dumb phone, but it actually has a dumb phone inside, a dual-SIM cellphone to be exact. In other words, if you put an iPPeel on your iPhone 4/4S, you get two phones and three different numbers. 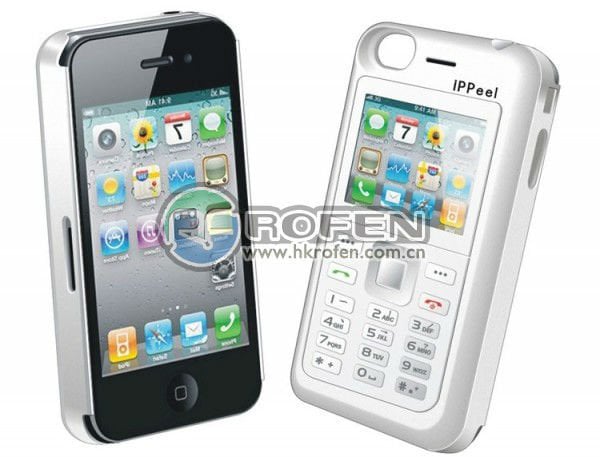 Another practical feature of the iPPeel is that it has its own battery – it really is an entire phone in itself. 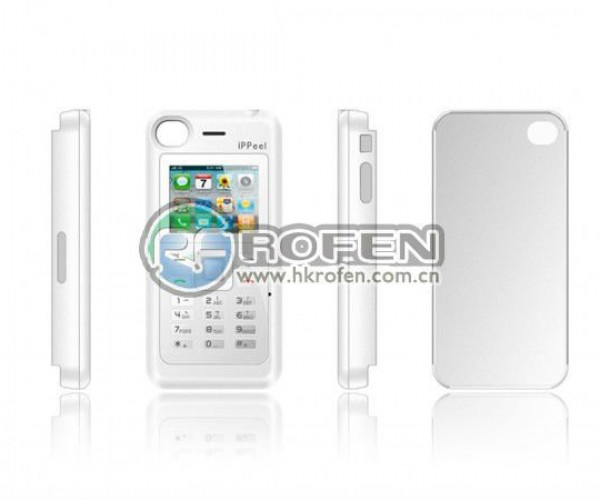 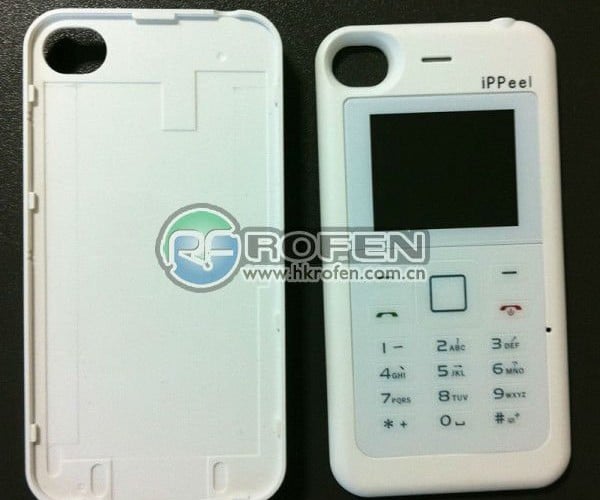 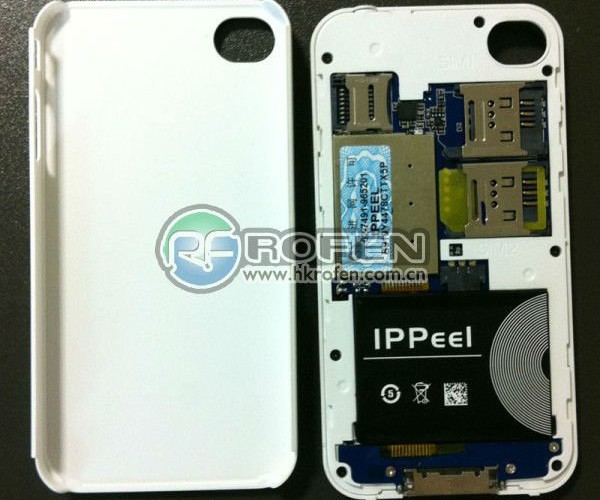 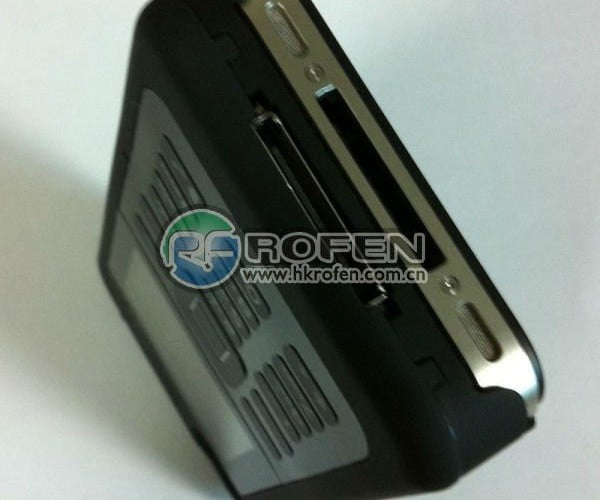 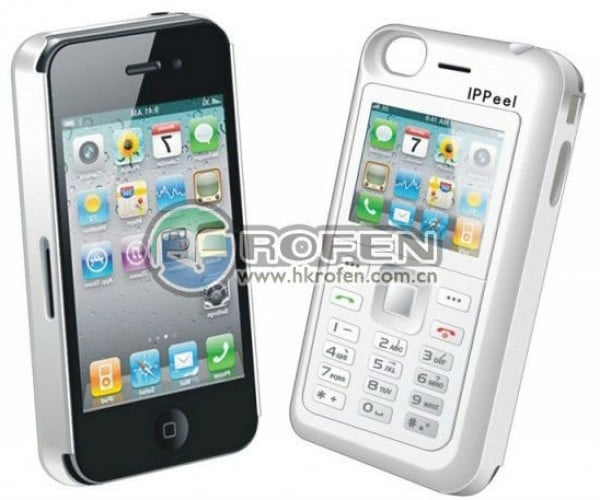 HK Rofen sells the iPPeel for about $70 (USD) each. More than its butt ugly look or the built-in phone’s barebones functionality, I think the most important thing you have to consider before ordering it is its overall quality, especially since the product page doesn’t mention any warranty. Buyer beware.