The PS Vita recently launched in Japan with a bunch of games, but none of those games were old Sega classics like Sonic The Hedgehog. A developer has corrected Sony’s oversight and managed to get a Sega Genesis emulator running on the handheld, using the PlayStation Vita’s own PSP emulator. I guess that makes sense since the Sega Genesis emulator in question was originally made for the PSP. 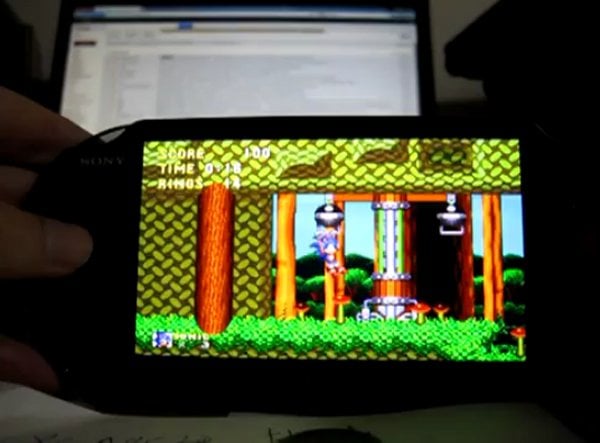 It runs better than you might think despite being an emulator running within an emulator. It looks amazing in fact. The audio needs some work, but that should be fixed over time. Sony will probably kill this with an update at some point, but it is still pretty cool.

I’m anxious to see what else people can do with the PS Vita when it is available in all regions.

[via Tiny Cartridge via Kotaku]