Print Your Own Terminator: Maybe 2012 is The End of the World

2012 is the year the world will end, if you are to believe the looneys who are convinced that because the Mayans didn’t bother to include 2013 on their calendars, it means Armageddon. While that might not happen, it won’t take much for it all to go to shreds if people start printing their own robots. Luckily, this is only a 3D printed robot hand. Then again, didn’t Skynet start with the robot hand of one of the Terminators sent back through time? 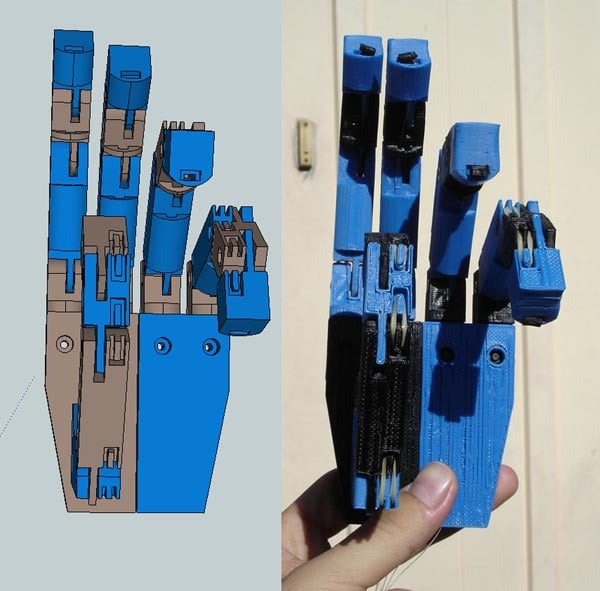 This is the third version of the Robotic Hand, courtesy of Thingiverse user Armjunkie. It improves on the original by using fewer non-3D-printable parts, less plastic, and less sanding. The hand also requires less force to move. 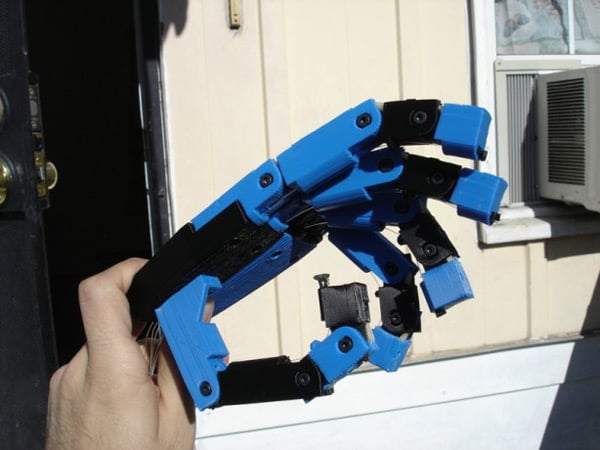 I wonder how long it will take for hackers to make their own 3D printed robots. Skynet won’t be far behind, since the technology already exists to make self-replicating robots, ones that are self-aware, and killer ones too. 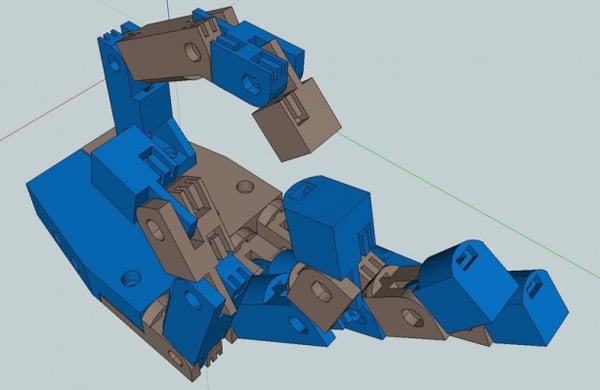