There are plenty of apps out there that make your smartphone’s camera shoot pictures that look like they came out of an old 8mm camera. But if you really want to get into the retro filmmaking spirit, don’t you think your camera should look like an 8mm camera too? Now you can have your cake and eat it too. 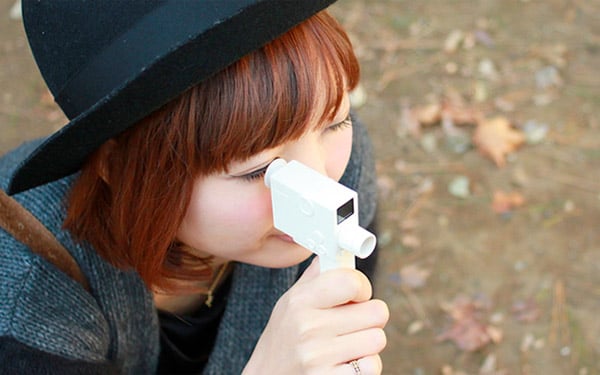 The tiny, oddly-named Fuuvi Bee 8mm camera (JP) doesn’t shoot movies on film, though it sure looks like it should. Instead, it captures video or still images with a decidedly retro look to them. It even does away with the LCD viewfinder, and replaces it with an old-school optical one, with all of the unpredictability that goes with. It’s also got a tripod mount on the bottom of the handle, in case you want to steady your shots. 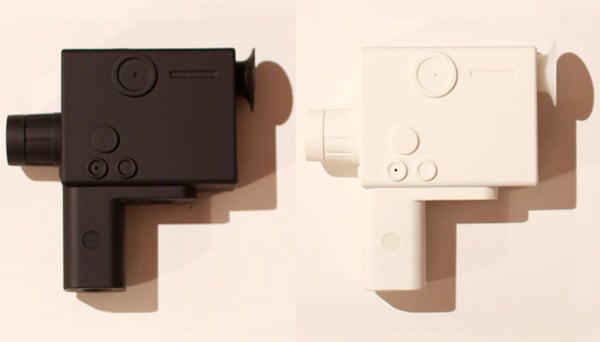 The Bee captures low fidelity photos and movies with plenty of chromatic aberrations and other grungy artifacts to give them lots of “character.” Below are a couple of example stills and a video for you to enjoy. 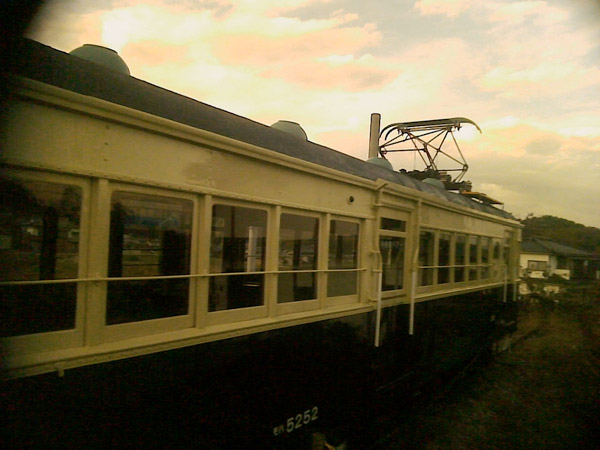 Resolution is a decidedly retro 640×480 at 30fps for video, and still images are captured at just 1280×960 resolution (appx. 1.3 megapixels.) But you weren’t planning on using the Fuuvi Bee in place of your DSLR, were you? Images are captured onto an SDHC card, and you charge the camera using a USB cable. 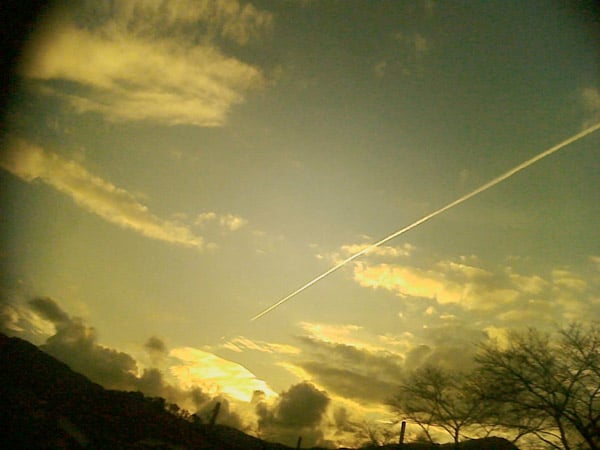 In addition to the examples here, there’s a gallery of samples with a few more videos and images for you to check out.

You can find the Fuuvi Bee 8mm camera over at Audiocubes for $79.99 (USD) in either black or white. If you do end up buying one, and are baffled about how to use it, you can download the English manual here (PDF).