Nintendo 3DS Passes 4 Million Sales in the US

Nintendo is ringing in the new year with some numbers and some bragging. The company has just announced that they have sold over 4 million units of the Nintendo 3DS console in the US, since it went on sale in March of 2011. 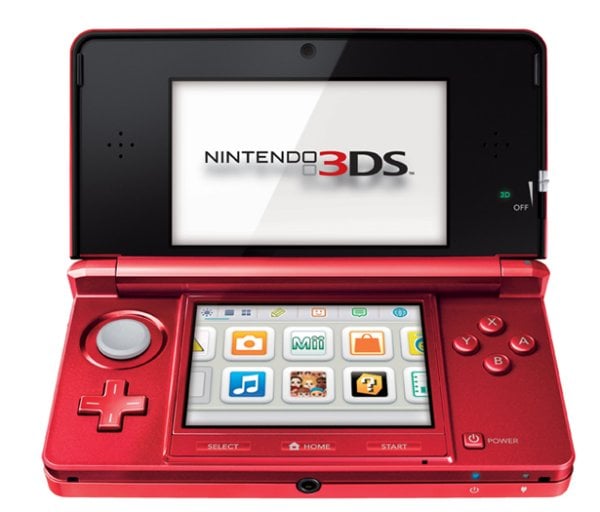 They also stated that the 3DS has been a faster seller than the Nintendo Wii was in the first 9 months since its launch. I’d call that a success. Even Nintendo’s old stuff is selling well. A total of 3.4 million units of the Nintendo DS were sold in the US in 2011.

But will they be able to increase the sales of the 3DS in 2012? The PS Vita is coming soon, plus there are the gamers using smartphones and tablets to play games. It will be interesting to see what happens now.