iPad Used as Passport to Cross US Border

While the TSA and INS aren’t supposed to let you into the US without a real passport, that didn’t stop a Canadian man from using his iPad as a substitute for his passport, which he had forgotten at home. Border crossings require passports these days, but thanks to a bit of holiday spirit, he managed to get himself into the US. 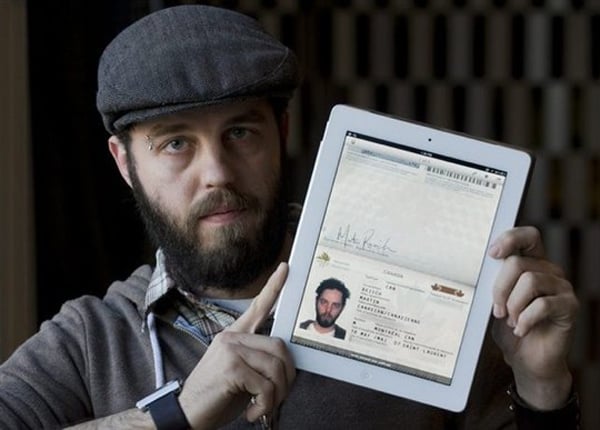 I doubt that this will become a common practice, but Martin Reisch managed to get into the US using his iPad. He had a scan of his passport on his iPad, and he had forgotten his real one at home, which was two hours away. He was delivering some gifts for the kids of a friend. After a few minutes of deliberation, the border officer gave him permission to enter the US. He was also allowed to leave the US with the same iPad passport. 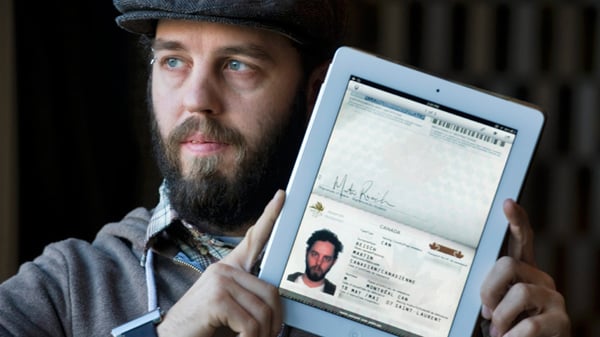 I guess if the barcode is scannable, then it could be possible that this might become more a more frequent occurrence, but without the security measures built into a physical passport, it would be pretty easy to doctor a digital image of one. It makes you wonder what might happen if passports someday become entirely digital. Just swipe your phone or tablet, and go through. 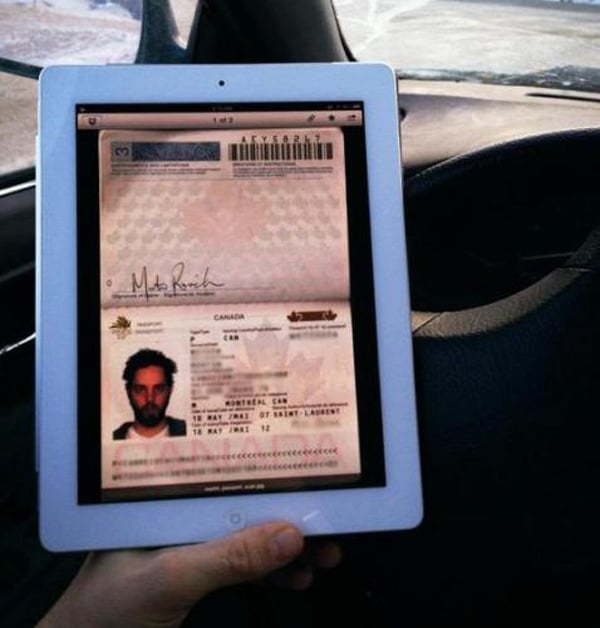