Having a moveable computer case won’t come in handy in daily use, but it would save you a lot of time and back pain when you do need to move or transport it. Which is why I envy Stephen Popa – not only does his PC case have wheels, it’s actually a remote controlled car, so he can have fun with it even when the PC is turned off. 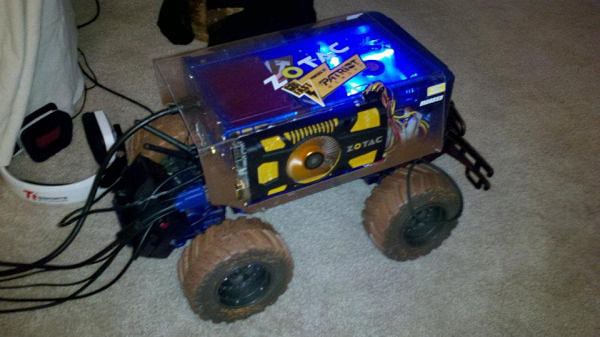 Mounted on top of LanZilla is a custom case that houses, among other things, a Thermaltake Element Q mini ITX case, a Zotac H-67 ITX Wifi motherboard, a zotac 560TI graphics card, 8GB RAM and a 120 GB SSD. It also has a 9.6v rechargeable battery to power the car. 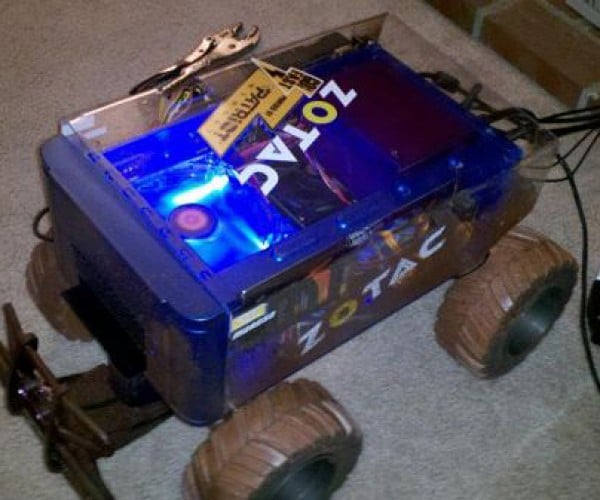 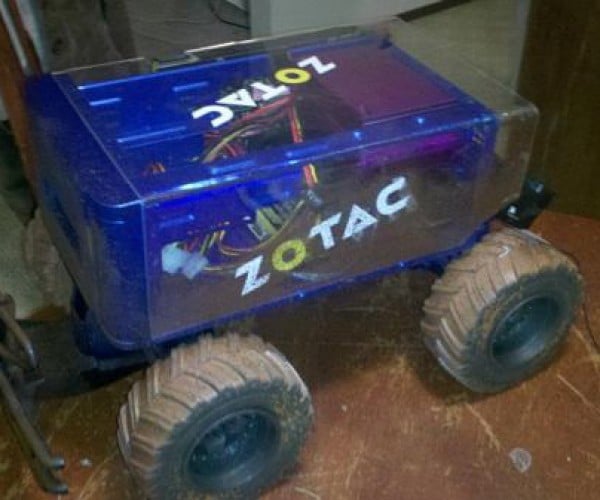 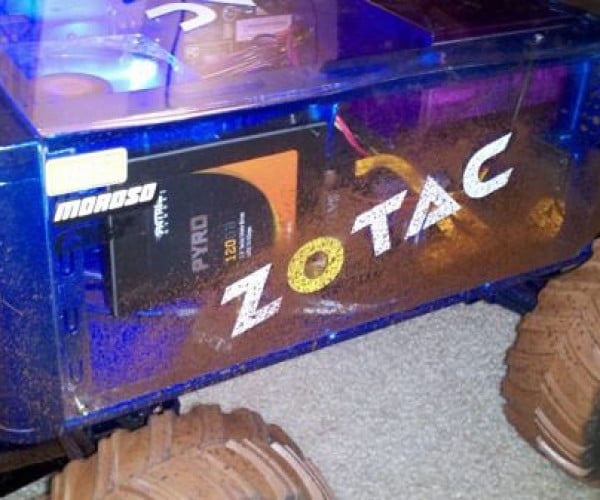 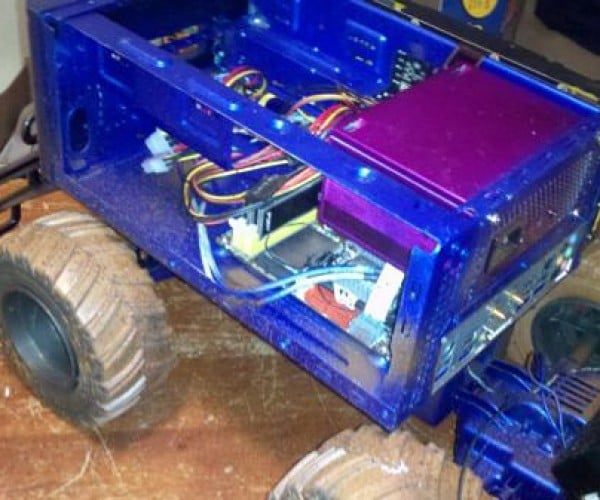 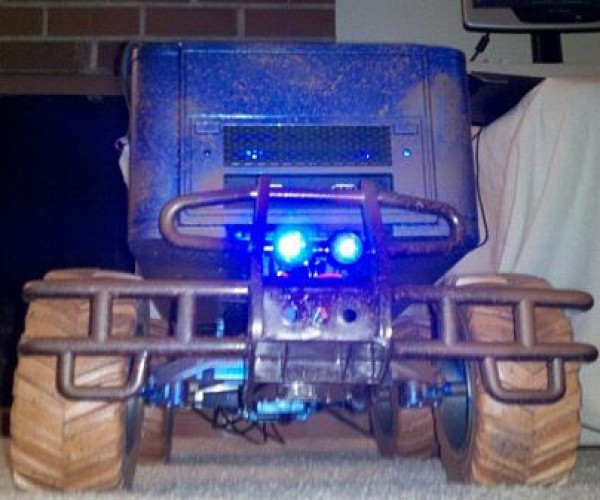 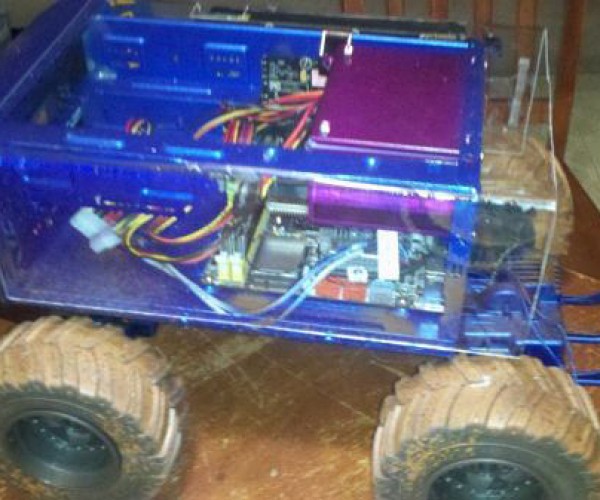 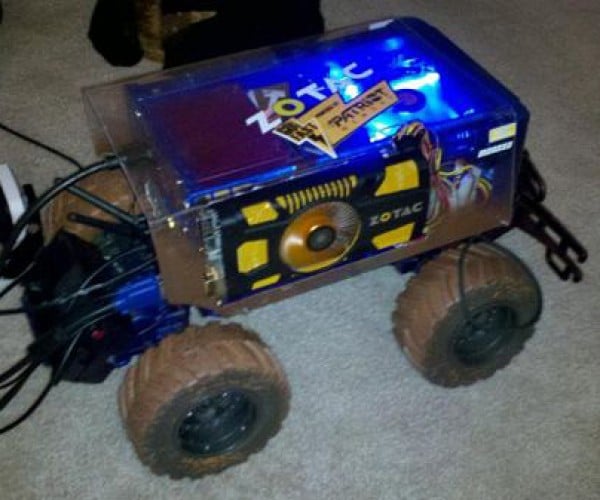 Check out the LanZilla zipping about on the video below. Its ability to withstand bumps and falls is quite impressive.

You can check out a second video of the LanZilla if you want. No pressure. Also Stephen, I’m pretty sure this isn’t the world’s first remote-controlled PC casemod. Doesn’t make it any less awesome though! Check out Stephen’s website for his other projects.