With CES 2012 only a couple of days away, information about some of the gadgets we can expect to see at the show is gradually starting to leak their onto the Internet a little before official announcements are made. One such product I stumbled across today is the Tamaggo 360-imager. 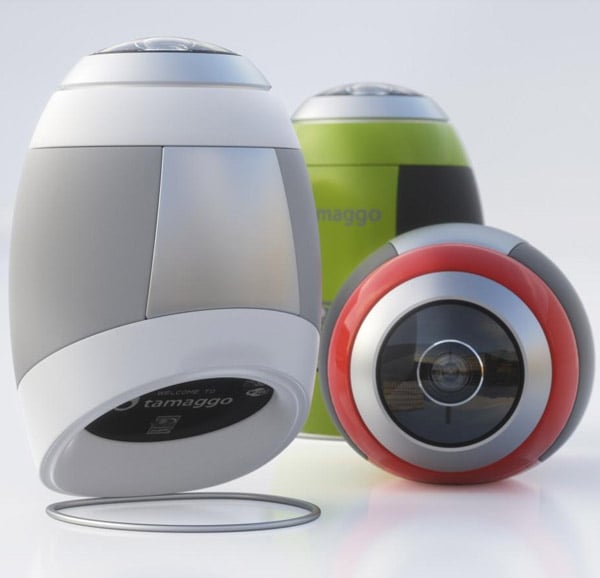 This unusual looking, egg-shaped device claims to be the first dedicated consumer device which takes full 360-degree panoramic images using a special “panomorph” lens. Unlike some gadgets which shoot panoramas by slapping a fish-eye lens or mirror onto your smartphone, or spinning around with your point-and-shoot and letting it stitch an image together, the 360-imager is a dedicated camera just for such immersive images. This can only mean that the image quality should be better than add-ons for standard cameras. The gadget will shoot high-res, fully navigable images with a single click. While its not clear from the beauty shot above, there’s an LCD viewfinder built into the bottom of the device too. 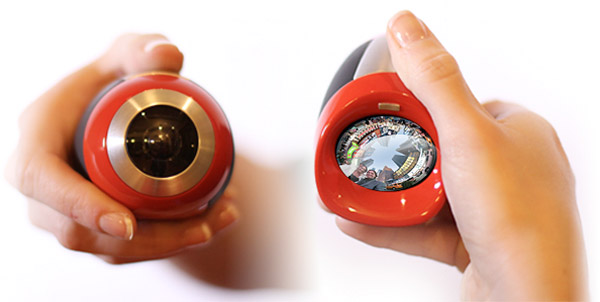 A little Googling turned up this product page which details the nifty sounding gadget’s specs, which include a 14 megapixel resolution, autofocus, and the ability to automatically detect whether you want to shoot a 360 degree, horizontal or vertical panorama. It’s also got Wi-fi and Bluetooth wireless connectivity in addition to a USB port. At this point it doesn’t look like it can shoot video, but the panoramic images it shoots look impressively sharp and bright. 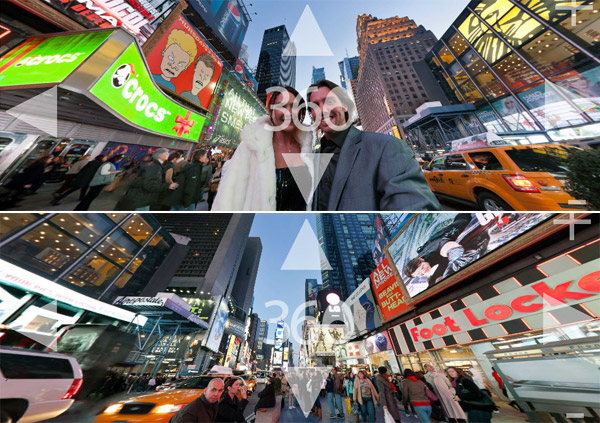 No word yet on pricing or a release date, but I expect that all will be revealed next week on the CES show floor. Keep an eye out on Tamaggo’s website for more details.