Low-Resistance Nanowires Could Save Moore’s Law

Moore’s Law has been around for a long time and is often applied to the way that semiconductor tend to get smaller and faster over time. The law has proven correct for many years but some have been predicting the law will fail as gains in semiconductor performance and size have slowed. A group of researchers has made a new discovery that could carry Moore’s law on for years to come. 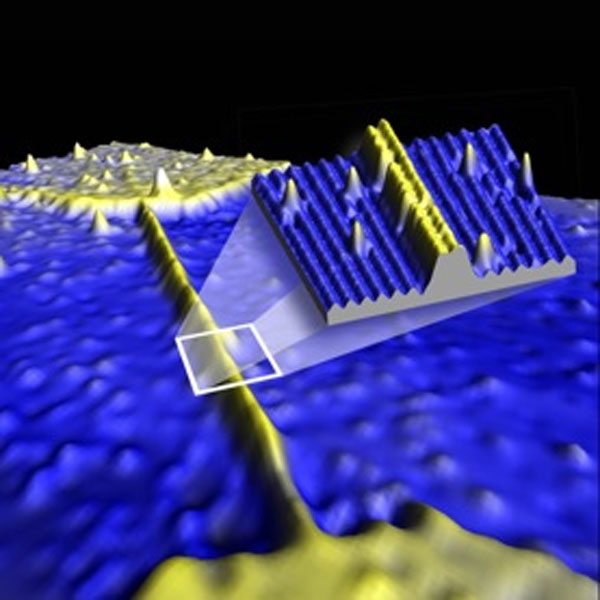 Generally, the smaller the wires in a semiconductor get, the more resistance they have making them less efficient. The team of researchers from the University of New South Wales has discovered a way to make tiny wires that have extremely low resistance. The tiny wires are made by stringing together individual atoms on silicon making wires as tiny as four atoms wide. For those of you counting, four atoms measure about 1.5 nanometers.

The team prepared each wire by lithographically writing lines onto a silicon sample with microscopy techniques and then depositing phosphorus along the line. The closely packed phosphorus atoms were then encase in silicon and resistivity stayed down, at least at low temperatures. The new wires have the carrying capacity of copper and could allow microchips to continue the shrink and meet Moore’s law ever-increasing demands.