8-Bit Series Game Console Posters: As Seen From the Eyes of Grandpa NES

Etsy seller Biscotto Cotto is currently offering a line of minimalist pixel art prints of video game systems. They’re done in 8-bit, which is kind of funny when you notice that the NES – perhaps the most famous console from that generation – isn’t included in the series. At least the Game Boy and the Sega Master System are representin’. 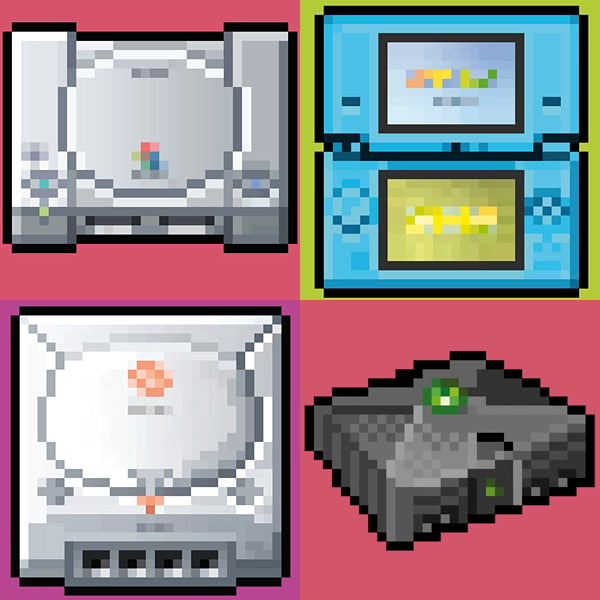 This is exactly how I perceive things without my glasses on. On second thought, my eyesight’s not that bad – I probably have 16-bit/16-bit vision. The current gen systems also get their own prints, so there’s something for young gamers as well. No iOS devices though. 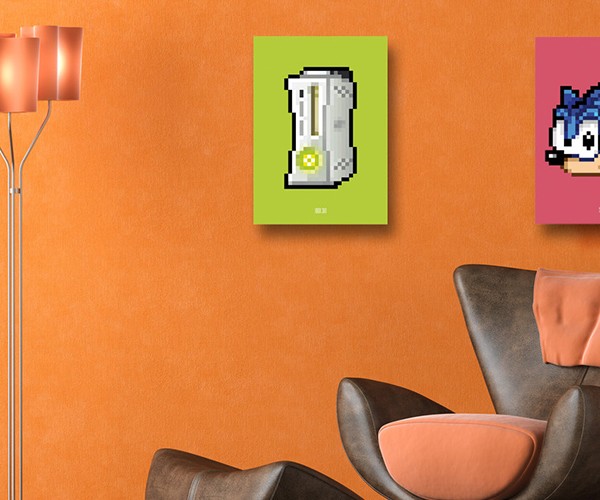 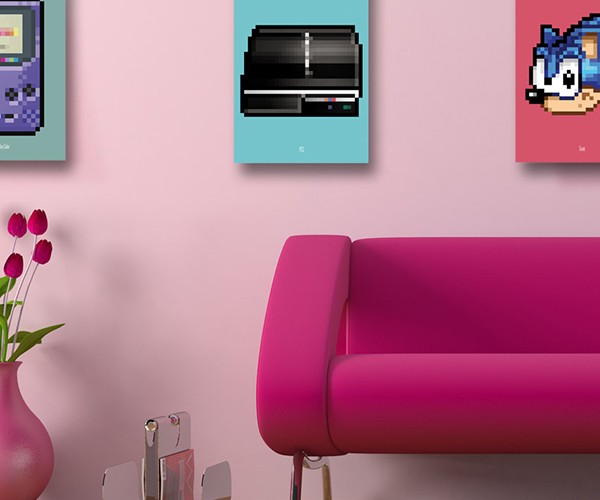 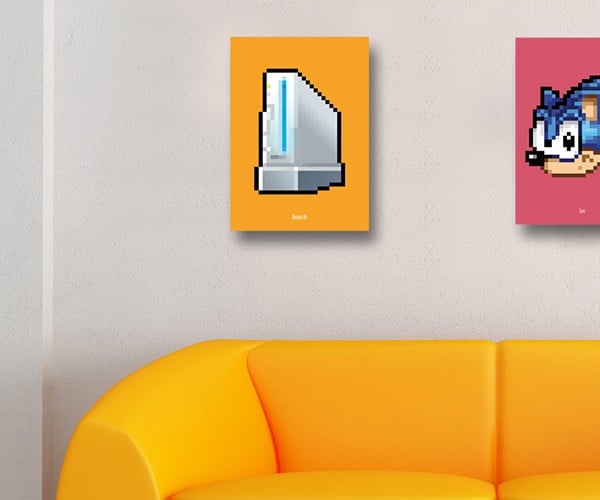 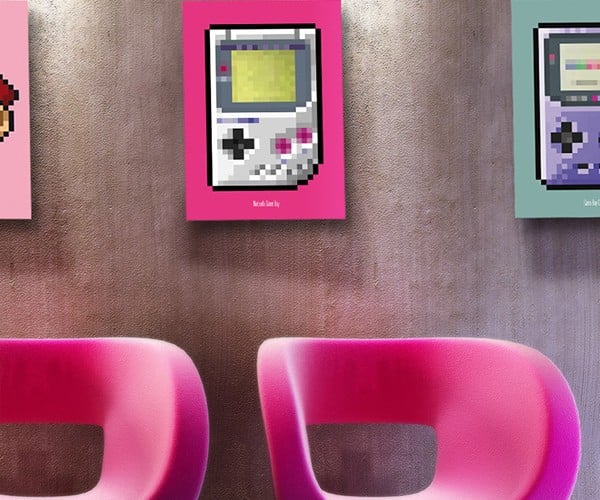 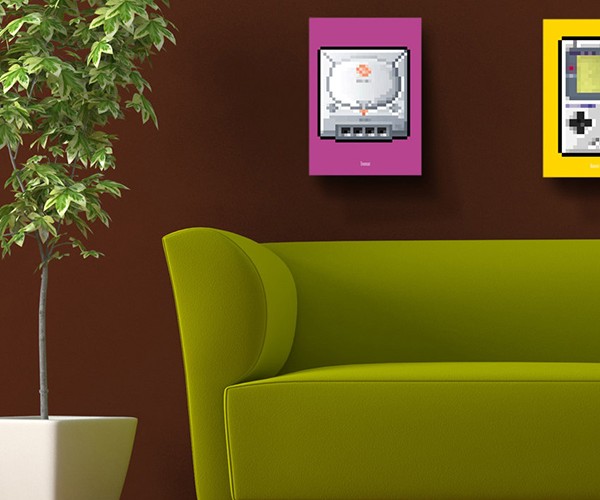 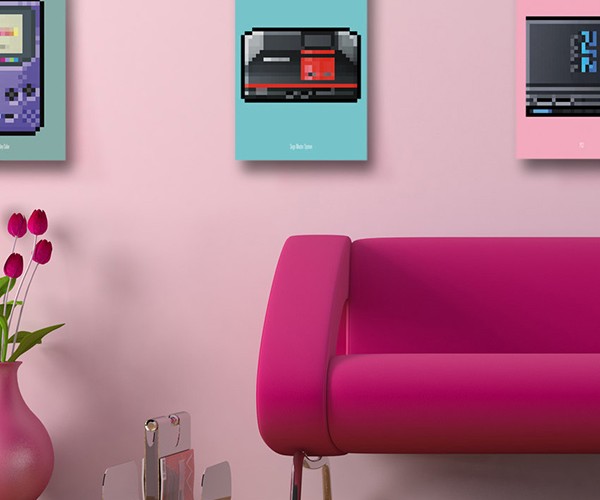 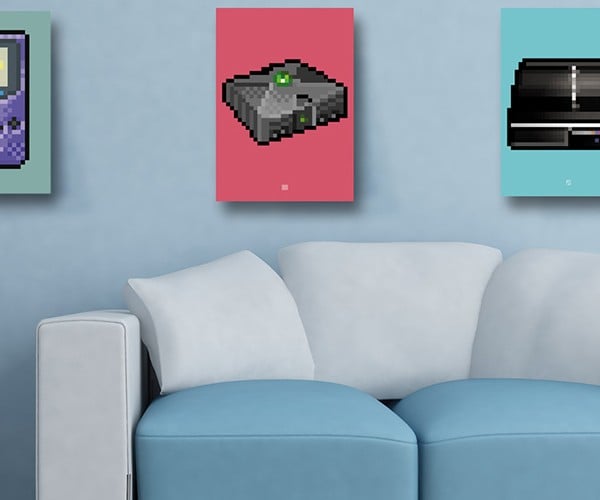 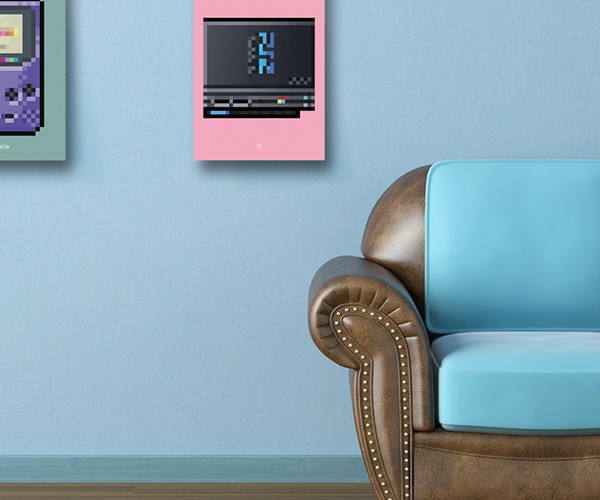 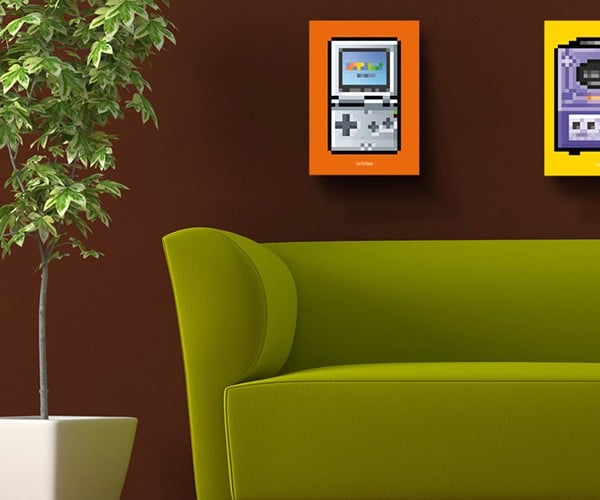 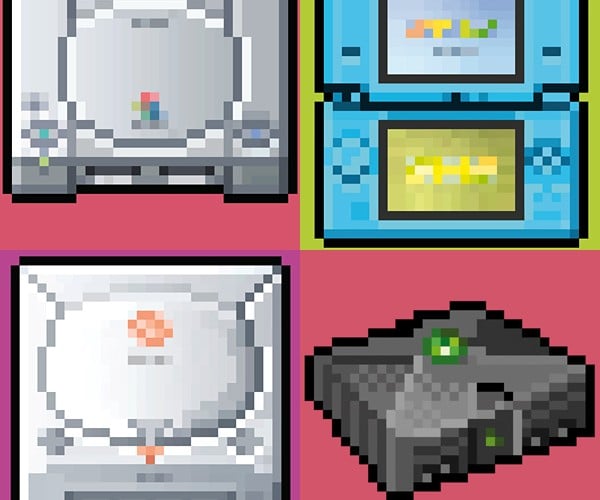