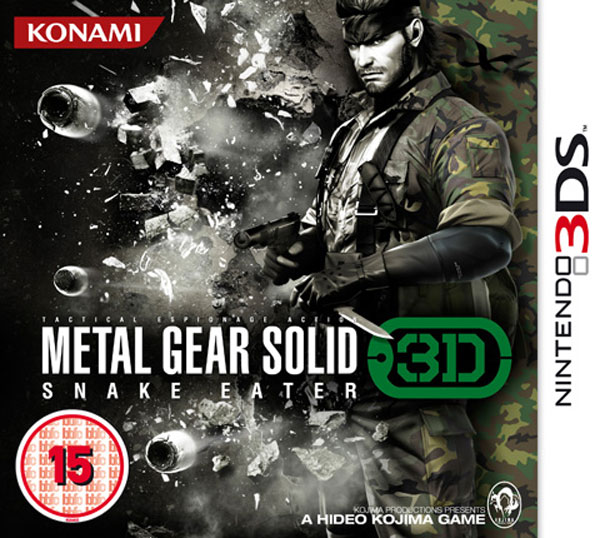 The game graphics are tweaked for the 3D console and it has some cool features. Stealth figures strongly into the game so Snake has to slink around and blend in. The player can snap photos of things in their environment for Snake to use as camo.

If the camo photos hide him well, the mission might success, if not Snake might get caught. The game uses both screens of the 3DS with the inventory on the bottom screen. The game will launch March 8 in Europe and should hit the US a few weeks before that date in February. You can pre-order it over on Amazon for $39.96(USD).